Hawke The Band to Release Second Single of 2021 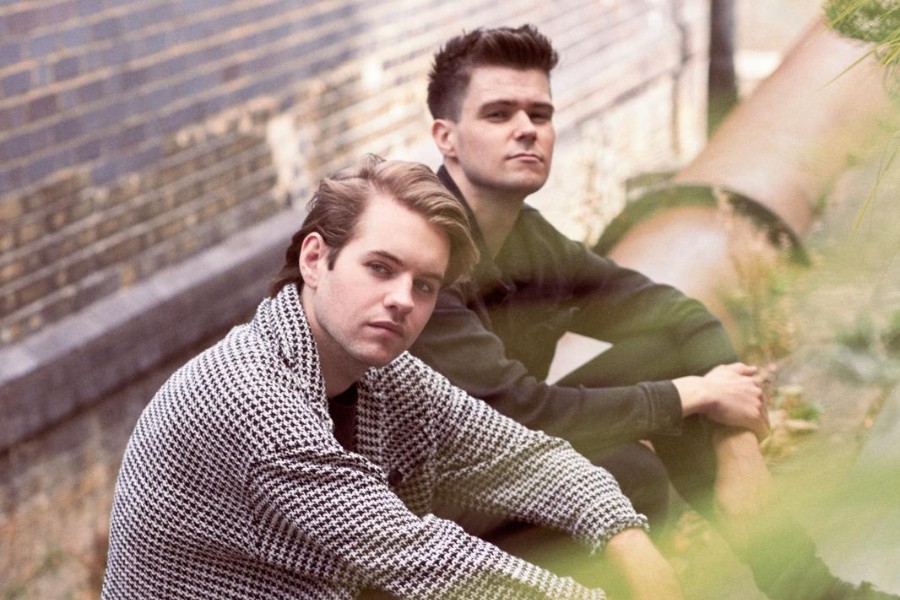 Hawke The Band are set to release their new single ‘Pinch Me (Am I Dreaming?)’ on 26th February 2021.

The young Dublin act was formed by two friends in the shadow of the world-famous Guinness Brewery (in the south of the city) and features Richie Power (vocals/keyboards) and Eoghan MacMahon (vocals/guitar).

Irish rock legends Aslan quickly declared themselves major fans, with frontman Christy Dignam even proclaiming Hawke The Band “the next big thing” to emerge from a country that consistently punches above its weight in terms of quality music.

‘Pinch Me (Am I Dreaming?)’ draws on Richie & Eoghan’s fondness for rousing 90s indie-rock (particularly their love of The Verve and Oasis), subtly twisting their influences into something new and original, an anthemic single brimming with hope and beauty – just what we all need during the dark days of our current global pandemic.

In a display of confidence in the track, ‘Pinch Me (Am I Dreaming?)’ was produced by Jamie McIntyre, who is a member of highly tipped ‘The Covasettes’, and was mastered by Carlos Bricio, of the Abbey Road Institute, London.

Currently based in London, the Irish duo are coming out fighting this year – ‘Pinch Me (Am I Dreaming?)’ is the second of twelve new singles that Hawke The Band plan to release monthly throughout 2021.

After recording initial home demos in Richie’s bedroom, the pair hit upon a plan to send their demo-tape to a hit-list of the industry’s top producers.  Within days, the cunning plan paid off and Richie & Eoghan found themselves recording their newly-written songs during precious studio time at both Abbey Road and Metropolis Studios in the capital.

One of the tracks from these initial London recording sessions (‘What About Love’) was entered into a competition to win the chance to play as special guests of local heroes Aslan at Dublin’s 5,000 capacity Iveagh Gardens, a prize which Richie & Eoghan were astonished to win, despite there being 500+ entries from hopeful acts. Hawke The Band were thrilled to follow in the footsteps of previous Aslan openers such as Gavin James and Damien Dempsey, playing to a packed hometown audience in late 2019.

Hawke The Band followed that huge local show with a raft of UK summer festival slots, playing alongside other young breakout acts such as Jake Bugg and Tom Grennan, before Covid-19 sadly put an abrupt halt to live performance last year.

Richie & Eoghan have used their lockdown time wisely, spending much of 2020 furiously writing and recording songs which will form the bedrock of their intensive 2021 release campaign – further news will be announced soon via https://www.hawketheband.com/

For this young Dublin duo the journey is just beginning.