The Hot Sprockets are Back with New Single and Live Date 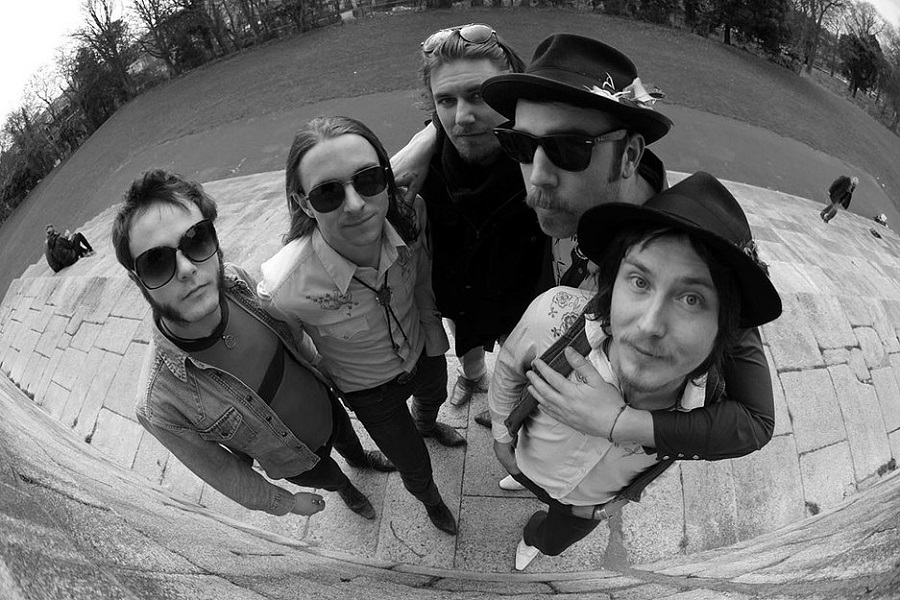 Dublin soul rockers The Hot Sprockets grab the summer by the scruff of the neck with the announcement of a new single, a new video, and a date at Dublin’s Opium Rooms on Wexford Street!

Back with a bang, this April the band release their new single  “Right Spots”, the first song off their eagerly awaited new album.  With all the classic hooks and sounds the Sprockets are loved for, this song will definitely keep fans yearning for more.

The video for Right Spots – which is directed by their longtime collaborator Luke Sweetman (Little Beast) – in production as we speak, and due for release early May.

On Saturday May 13th, the boys headline The Opium Rooms in Dublin with a brand new explosive show and their very own Sprockets Vintage Clothing Line Merch Stall.  No doubt this will be the Rock ‘n’ Roll show of the year!