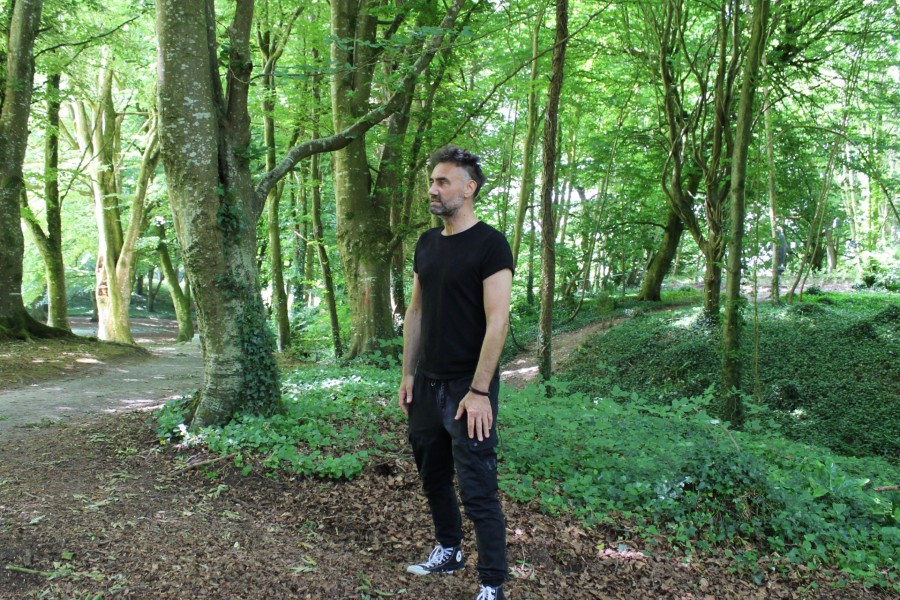 The project was helped by the assistance of a Covid Grant from The Arts Council Of Ireland.

The film captures Peter performing 10 new tunes he wrote on 10 different instruments, all played by himself and filmed at his home in Tipperary.

The CD is the recordings of the tunes from the movie plus 4 extra songs.

“It is different..it’s unique and it’s a feel good story from a difficult time. It’s recorded on 1 studio microphone and filmed on my Android phone so it is very earthy and home made but has a fantastic genuine warm feeling.” according to Peter O’Toole

Single released July 20th The first release from the album, ‘Far Off Beautiful World’ is out now.