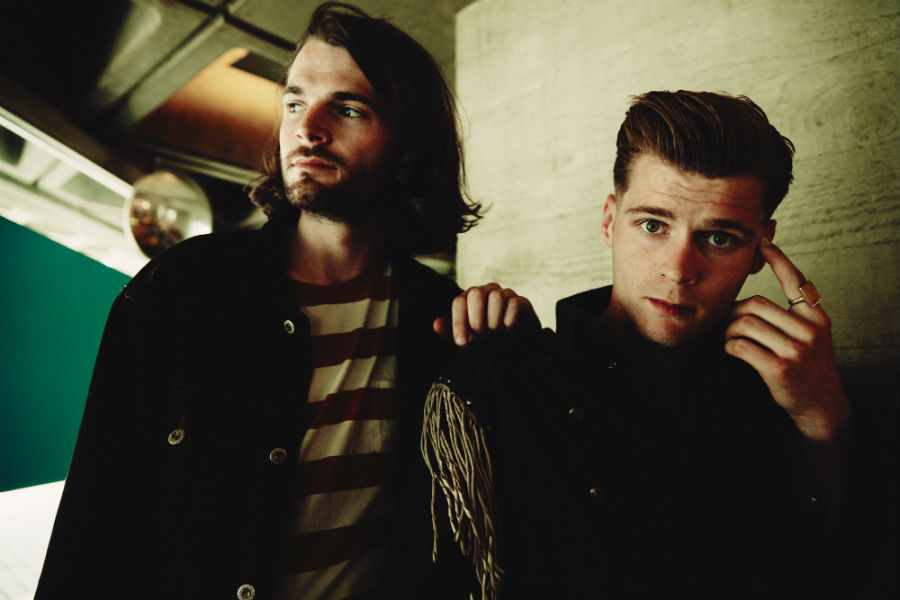 Still glowing from the success of recent single ‘Back To You’, brothers Harry and Alfie Hudson-Taylor get ready to warm up winter with the release of a brand new Christmas song.

They say, “We never thought we’d be writing Christmas songs, but this one came along and well here we are! The song is about the little things that remind us of Christmas at home. There’s nothing quite like the holiday season in Ireland, there’s a buzz in the air and people seem to open up – memories are made.”

Recorded in America and Dublin with Grammy-nominated US producer John Rausch – best known for his work with Taylor Swift and Birdy – ‘How I Know It’s Christmas’ is that rare thing: a new Christmas song that feels like an instant festive classic.

Indeed, it’s this fresh yet familiar feeling that has inspired Three.ie to use ‘How I Know It’s Christmas’ as the seasonal sound-track their 2019 Christmas campaign. Look out for the ad!

Also look out for Hudson Taylor on tour in Ireland:

The single and video for ‘How I Know It’s Christmas’ are released on Rubyworks on Friday 15th November.