HUTCH to Release ‘Lost A Friend’ 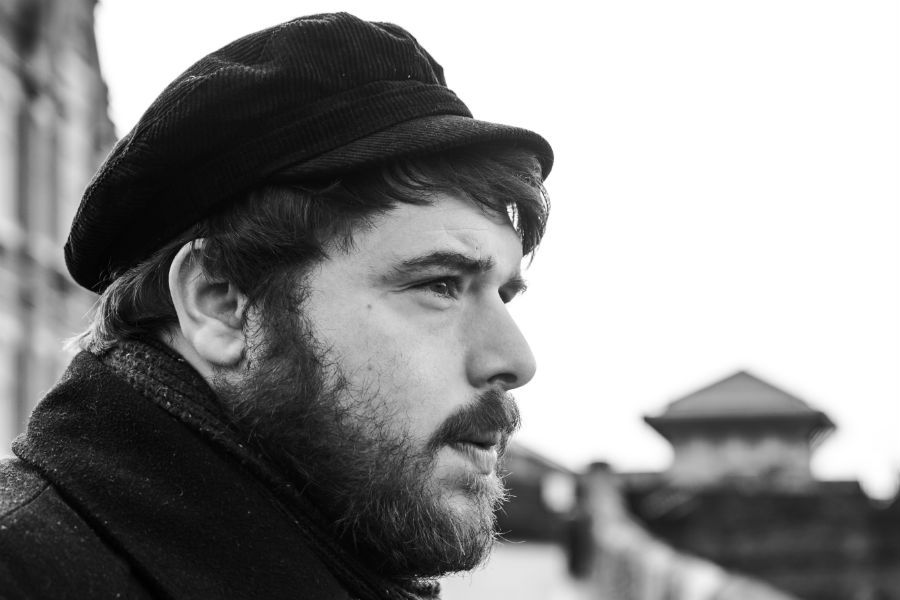 HUTCH is a singer/songwriter based in Derry. He has been playing and recording his own songs since 2009, in pubs, clubs, cafés radio studios, theatres, festivals, and various dark corners around the country. His style has been compared to the likes of Glen Hansard, Nick Drake and Elliott Smith. His second single, ‘Lost A Friend’ is set for release on 24th April 2020.

“I feel like ‘Lost A Friend’ was the turning point for the album in general. Before we started working on it, I felt like the song was a quiet, folky sort of “album track”, and that ‘Whatever Works’ was the natural second single. But what began to happen as myself and Shayne (Byrne: producer/collaborator) started recording and arranging the track was that we realised ‘Lost A Friend’ was a strong potential single, as we both accentuated the shift between verse and chorus, and worked to get the best out of the song that we possibly could. What myself and Shayne were able to do with the recording is one of my proudest achievements.”

With his debut album ‘Romance & Melodrama’ due for release in May, 2020 is set to be a big year for HUTCH.