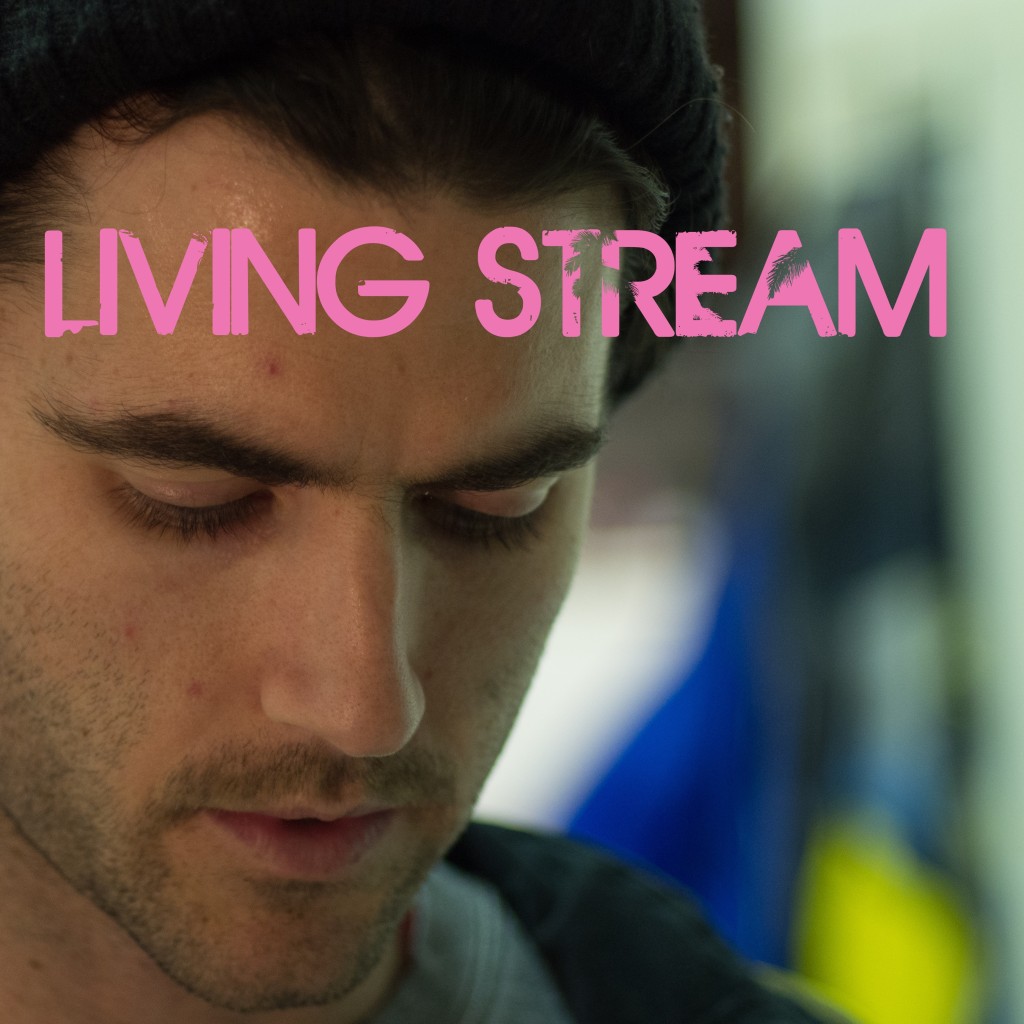 When Brian Kelly traveled home to Ireland – to Sprig studio in Galway – the plan was to record a handful of tunes with a group of traditional Irish session musicians. As people turned up and plugged in, one by one, a spark was lit. Simple ideas quickly became full songs, and that handful of tunes began to feel and sound like an album that had to be made.

Six months on and an album that nobody saw coming is complete. It is an album that oozes modern Ireland. And one that has found a fresh new sound in an old traditional style.

Others seem to agree. The band is one of only three chosen by IMRO to play their coveted Emerging slots at Temple Bar Tradfest 2016.