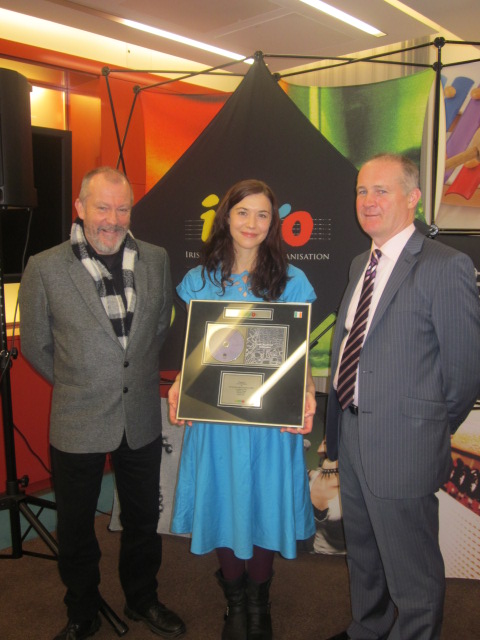 “Passenger”, the follow-up to Lisa’s Mercury Prize and Choice Music Prize nominated debut album, “Sea Saw”, went to Number 1 on the first week of its release. Since then, Lisa has been touring North America and played a series of Way to Blue dates in Australia in November.

Lisa and her band are currently in the middle of a world tour of Dublin and will be performing as part of the Mixed Tape NYE Party 2011 at Vicar Street on the 31st.