Invaderband Release ‘I Won’t Remember You’ 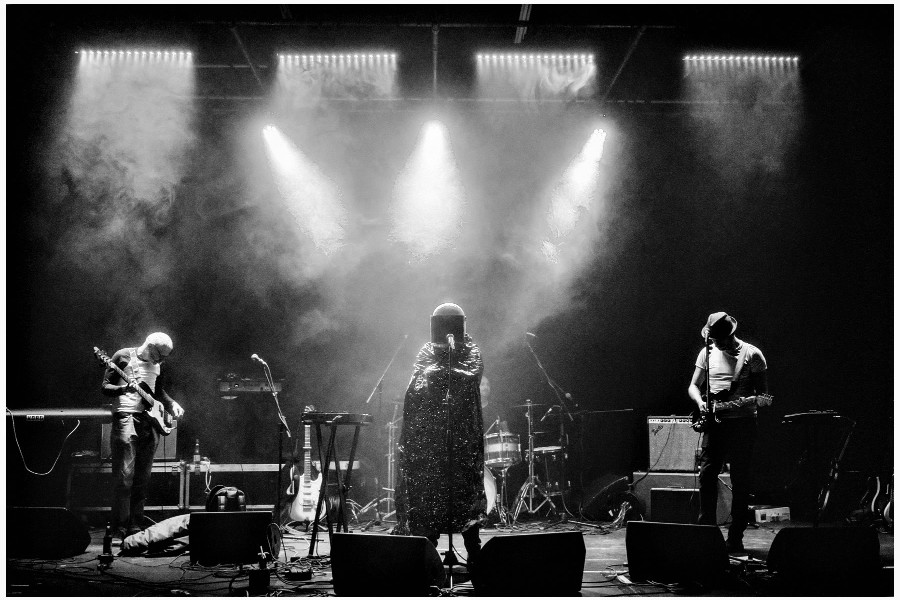 ‘I Won’t Remember You’, released 12th March, is the first single from Invaderband’s second album, ‘Peter Gabriel’ – following up on their eponymous 2017 Northern Ireland Music Prize-shortlisted debut LP. Like the fruit of a now-lost collaborative project between Buzzcocks’ Pete Shelley and Wire, it’s an immediately earworming punk-pop nugget that clocks in at just over 2 minutes. Accentuated with razor-sharp guitars and a singular voice, the track release is cut from a strain of garage-leaning art rock that embraces idiosyncrasy and eccentricity, à la Supergrass, Super Furry Animals, or ‘Modern Life Is Rubbish’-era Blur.

On first glance, ‘I Won’t Remember You’ is pointed vitriol, but it only masks a sardonic, underlying self-reflection. Lyricist & frontman Adam Leonard says:

“It’s not about anyone in particular, just sadly a regular occurrence these days – simple autobiography. The original title was ‘Forgettable, That’s What You Are’. Back in socialising times I was often non-plussed when meeting people I’ve apparently talked to before. I could be cruel and say these people did not make an impression, but it’s actually my fault. My brain is either not recording memories correctly, or not retrieving them, or both. It’s a cliche to say “my memory is terrible”, but I’m absolutely certain I’m a world class forgetter.

Total Non-Recall. Sorry, who are you again?”

Invaderband are a garage/art rock band assembled in Derry, Northern Ireland by Mancunian singer, guitarist and songwriter Adam Leonard, who enlisted local musicians to voltage-enhance his dystopian post-punk songs. Having honed their live act throughout 2013/14, Invaderband issued debut single ‘The Implausible Man’ in April 2015 on Record Store Day, followed up by ‘Attack Of The Pod People’ in December 2015.