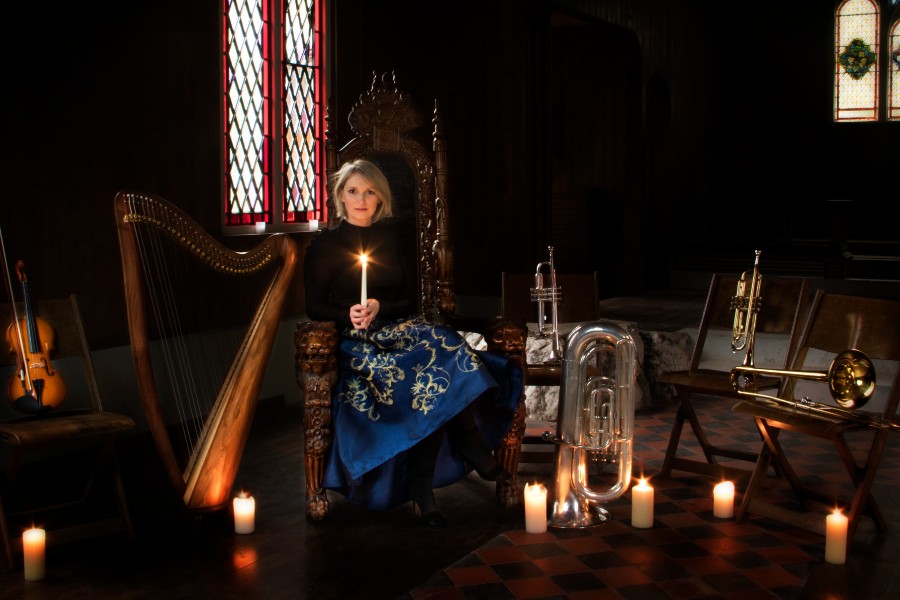 Classic FM’s “Hall of Fame” is the world’s biggest poll of classical music tastes. It is broadcast annually over the four days of the Easter Weekend.
First broadcast in 1996 the show counts down the 300 most-popular pieces as voted for by listeners, culminating in the number one on the evening of Easter Monday.

Quinn ranks as one of only five female composers in the 2021 chart, alongside Clara Schumann, Debbie Wiseman, Yoko Shimomura and Phamie Gow.

Quinn tweeted:
“It’s a true honour to stand with these women; Clara Schumann, Debbie Wisemann, Yoko Shimomura, Phamie Gow.
It’s encouraging, and also against the grain, that we are 4 living composers along with Schumann. I’m grateful that Classic FM has brought us to their listeners.”

‘In Paradisum’ is recorded with the RTÉ Concert Orchestra and features on Quinn’s 2020 release ‘Ériu’.

It is the final movement of Quinn’s “Requiem for a Promised Child” which is near completion and due to premiere in 2022.