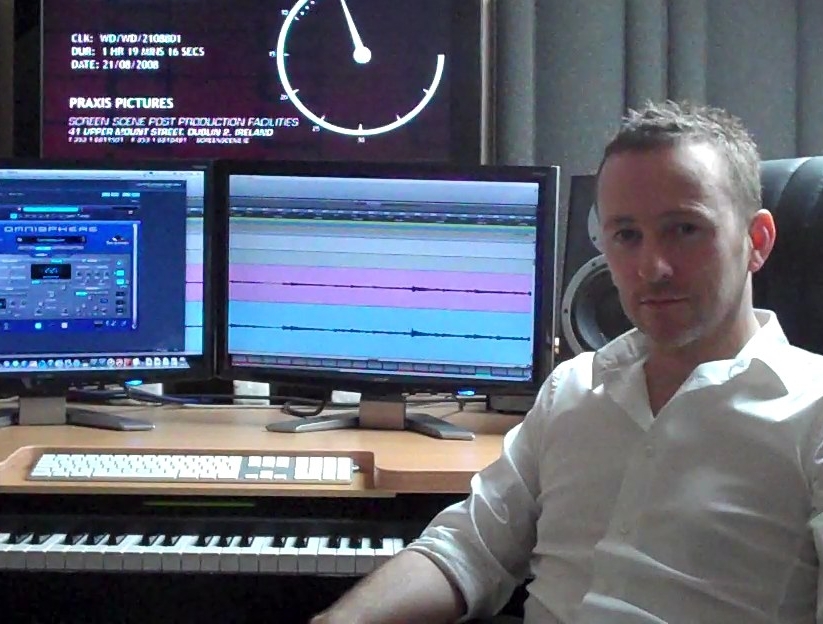 Dublin composer, Dean Valentine, has just had his music selected for the official US trailer for “The Hunger Games: Catching Fire”, the follow-up to the 2012 blockbuster “The Hunger Games”. The trailer has just been released and the film will be hitting screens in November.

Dean recently scored the feature documentary, “Close to Evil”, which premiered at the Galway Film Fleadh last week. The documentary tells the story of Tomi Reichenthal, a survivor of the Bergen Belsen concentration camp who now lives in Ireland.