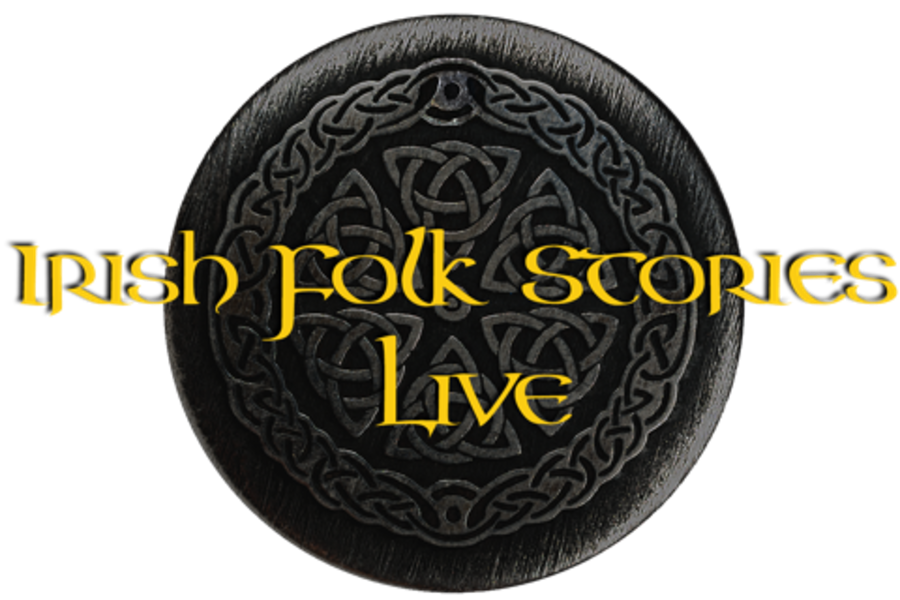 Peadar wants to share some of the magical and exciting folk stories from Ireland’s rich heritage with a worldwide audience in a brand new format, using newly written film-soundtrack-style orchestral music to accompany Irish narrators, who will recount these stories as if by the fireside.

Irish Folk Stories Live are looking to fund an exciting new artistic venture through crowdfunding and direct investment. If you have some funds to spare and you believe in promoting the culture of Irish Folk Stories in a brand new format you can make a contribution and in return you will receive investment incentives.

Initially recordings will be released on CD and will be available to download with a view to bringing these fantastic tales to the concert hall. The vision is for a spectacular live production featuring narrators, full orchestra and a big screen with exciting and lavish animations to enhance the listener experience.

As Peadar himself outlines, “in order for ‘Irish Folk Stories Live’ to become the significant event that we are hoping for, we need to raise a substantial amount of money to fund the recording of this never-before-heard project. We already have some well versed creatives on board including; actors Patrick Bergin, Connor Byrne, Sharon McCoy, and master storyteller (seanchaí) Niall de Burca who will all narrate the stories for us. The orchestra will be complemented by traditional Irish musicians who will provide music for specific parts of each story. These will include the very cream of Irish vocal and instrumental talent. The renowned and talented illustrator 17th & Oak, who has worked for companies such as Walt Disney, Lucasfilm, Fox, Total Film and Empire magazines will be illustrating our Irish Folk Stories Live prints as well as epic artwork for the live shows.“