The Irish Youth Music Awards Returns To The Aviva Stadium 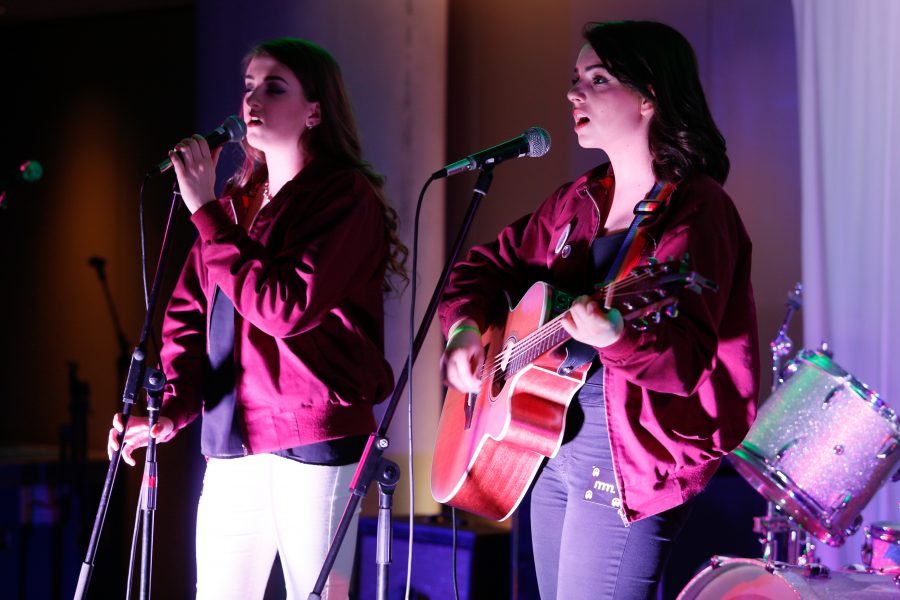 Youth Work Irelands Irish Youth Music Awards (IYMAs) marks its ten-year anniversary this year returning to the Aviva Stadium for its all ages National Day festival on Saturday April 22, 2017. The National Day will see young musicians aged 12 – 19 from across the country representing their community and performing across two stages throughout the day. The IYMA’s also brings together some of Ireland’s top music industry personnel as it hosts a large educational hub supported by BIMM Institute Dublin. Featuring masterclasses and workshops in vocals, song-writing and more, festival goers can also attend panels led by music industry professionals including BIMM Institute Dublin lecturers and RTÉ 2FM Director of Music Alan Swan.

Tickets for the IYMAs National Day are available here from Eventbrite priced €20 including booking fee. The event is an all ages, alcohol free event. Group tickets are also here for youth clubs or projects priced €120 (including booking fee) allowing admission for five young people, two youth leaders and include a set lunch on the day.

“The IYMAs is a youth music educational programme helping young bands and musicians aged 12-19 to learn new skills within the creative and music industries and acting as a stepping stone between further education or employment opportunities. With our exciting new partners RTÉ 2FM, BIMM Institute Dublin and LinkedIn Learning, we are providing added media exposure for young up and coming acts in the programme, an opportunity to apply for a musical equipment support bursary if accepted on to a BIMM Institute Dublin course and use of Linkedins Learning platform to those participating in the programme. As part of the programme we further plan to develop progression paths for young people, and most importantly to create a space for the participants to perform, learn new skills and express themselves”, said Irish Youth Music Awards Director Barry Lennon.

Aimed at creating teamwork and friendship at local level, the Irish Youth Music Awards also provides first hand work experience in all areas associated with the music business such as PR, stage management, graphic design, photography and much more. The programme honours the most effective music projects run by groups of young people based on the entire project from the band, to the crew, to the promotion and to the representing bands’ performance at the Aviva Stadium.

The overall recipient region will win recording time in a professional recording studio, a recording session in RTÉ’s legendary Studio 8 and a full backline provided by Music Maker Dublin. They will also produce an album of their own original tracks released on physical CD with a professional design. Last year’s IYMAs album stormed the Irish compilation charts entering at number five. The album will be digitally distributed worldwide through all major outlets including iTunes and Spotify.

Last year’s recipient act JANAJ from Team Galway, who went on to support The Strypes with President Michael D Higgins in attendance, said, “Taking part in the IYMAs has opened so many doors for us as musicians and individuals. We got a glimpse into the depth of work that goes into promoting, creating, and selling an act and their music. The IYMAs has helped the young people from our team in Galway grow our passion for music, as well as gaining skills and experience in areas that we may not experience in a traditional school setting.” 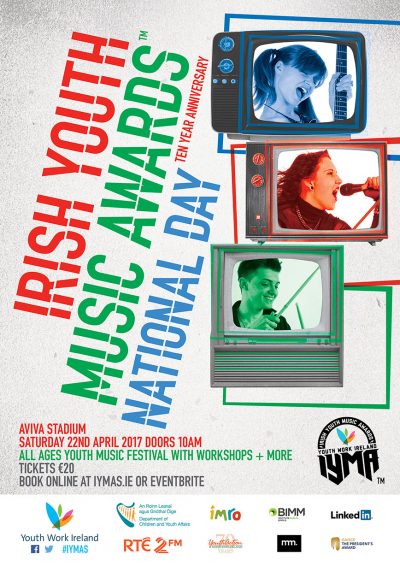