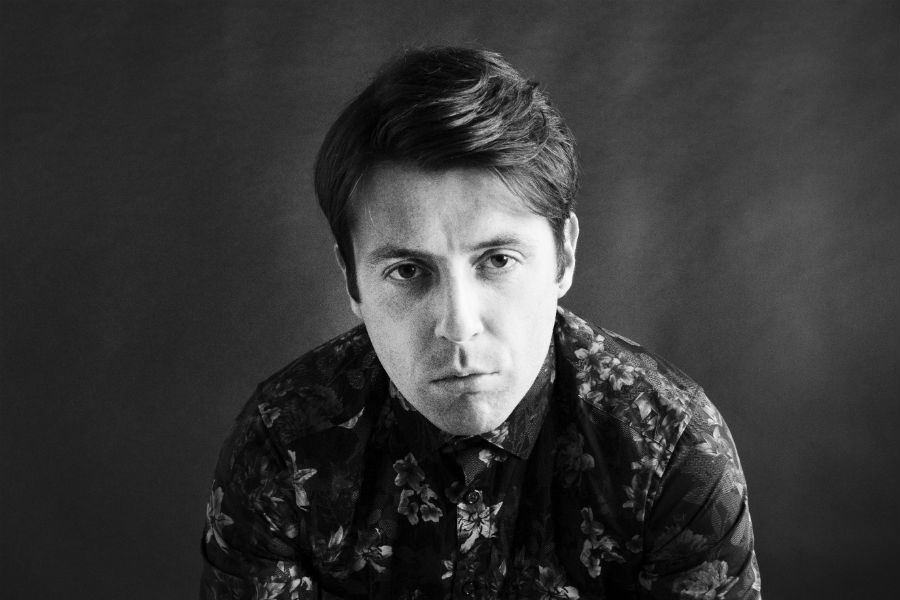 Dublin based Irish Singer-songwriter Ivan Nicolas has released his brand new single ‘Sicily’ today, 12 July 2019, across all streaming platforms and digital formats. The single is only his third ever release – and the first of 2019 – as he starts to paint a picture of his strength as a songwriter.

This year so far has seen Ivan supporting Brian Deady at Live at St. Luke’s in Cork, The Sugar Club, Dublin and he had his own sold out show upstairs in Whelan’s in March. His single ‘Moving On’ is still getting radio play and his debut single ‘For The Weekend’ was championed by the highly sought after BBC Introducing.

Ivan is doing things his way, slowly releasing singles with an album already completed with acclaimed producer Dani Castelar (Paolo Nutini, REM, Snow Patrol) and with another album in the works and a side project of electronic music, there is so much more to come from this Irish artist.

“I wrote ‘Sicily’ quite quickly, I sang it into my phone while sitting in a park in Palermo watching locals and refugees playing football overlooking the ocean, they were so happy and free.”

‘Sicily’ the brand new single from Ivan Nicolas, is out now on all streaming platforms and digital formats.