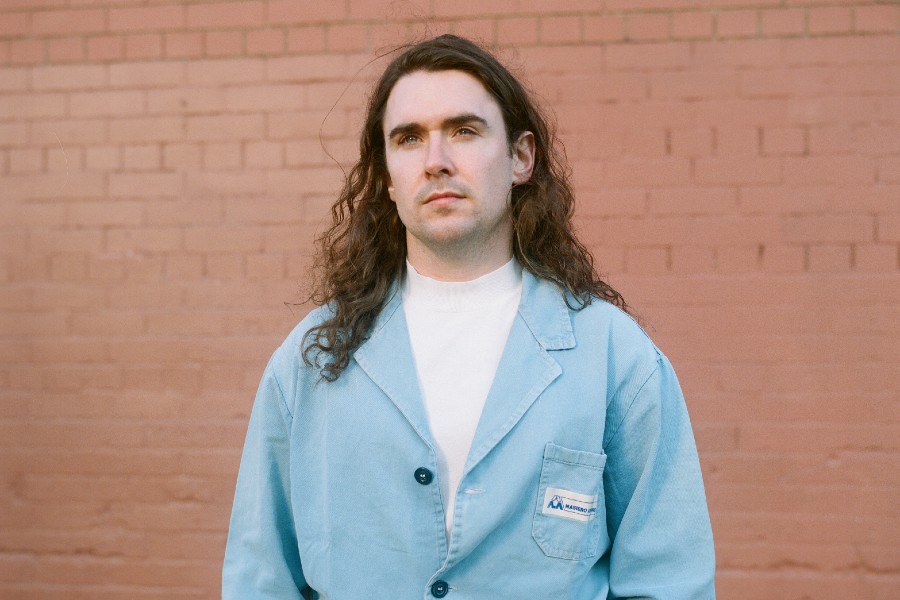 With the recent breakup of his band Gypsies On The Autobahn, James Smith, the ex lead singer, hasn’t let that stop his creativity flowing. With multiple remixing projects done under the name Yurn, features on Zaska’s debut albumand Kojaque’s album ‘Deli Daydreams’, Smith now turns his focus to his own original project under the name J Smith.

His debut single ‘I’m Sorry’ is released everywhere today and is a guitar driven, deeply personal ballad of what heartbreak can do. About the song Smith says…”‘I’m Sorry’ was written for a friend years ago. They had recently broken up with their long-term partner out of the blue and they felt they couldn’t deal with it. I got a call soon after, telling of their despair and that they had talked themselves out of doing something regrettable. The song was a hand on their shoulder, to let them know that I was thinking of them, that I was trying to place myself in their shoes.“

‘I’m Sorry’ was recorded in August 2019 in DIT conservatory with long-time friend Ben Rawlins. Smith assembled friends Dylan Lynch and Donagh Seaver O’Leary (Soda Blonde) and brother Daniel Smith (Gypsies on the Autobahn) to help him reach his vision with not only the song but the album. Having one day to record, and wanting to emulate old records, the 4 played in the room together with 8 mics between them and played through, hitting it right on their 4th take. James brought the track home and finished it in Max Zaska’s (Zaska) home studio while he and his family were traveling south east Asia. The final piece of the puzzle was Naoise Fitzgerald’s (Nnic) vocal to bring everything together.

Dubliner, James Smith started his first band, Gypsies on the Autobahn at the age of 16. After being signed to Universal Records Ireland in 2015 the band released their first full length record ‘Born Brief’ in 2017, following it with their second album Suspended in 2019. Throughout their 14 year kinship, the band saw success supporting Little Green Cars, Bombay Bicycle Club, Bleeding Heart Pigeons, selling out Whelans, playing at Vicar St., Other Voices, and touring the festival circuits. During this time James had been honing his production skills, creating demos for the band to bring into recording sessions or beginning new artistic ventures with his project Yurn, working with artists such as Soda Blonde, Zaska, Tolü Makay, Danny G and the Major 7ths, Nnic, Gareth Quinn Redmond to name a few. With tensions mounting, the band decided to part ways mutually and amicably at the beginning of 2020 and James set out to finish recordings he had started late in the 2019. Coming away from this long relationship, James had developed skills of not only production, but invaluably, how to write a song and the knowledge of how it feels to perform them. These skills he could not have gathered without these experiences and were utilised in the writing and recording of his debut album, set for release in May 28th, 2021.