Jafaris Confronts Ghosts of Relationships Past on New Single ‘Haunted’ 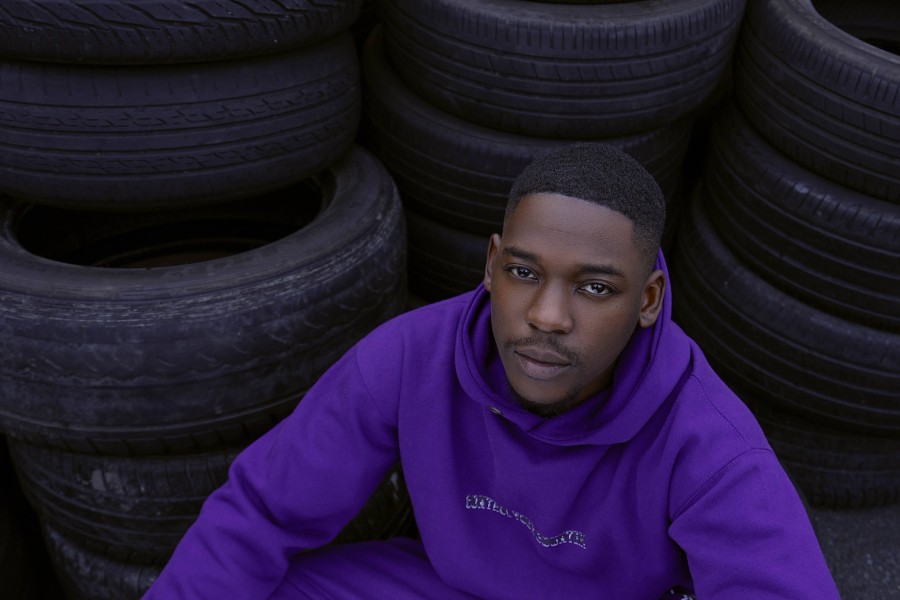 Set for release on September 25th, ‘Haunted’ is Jafaris’ second single of 2020 following June’s ‘Glue‘, both of which are inspired by the break-up of the same long-term relationship.

“The process of my break up was a huge chapter in my life and a lot of my close friends can attest to this,” Jafaris explains. “It was very much a life-changing experience to say the least but it brought about a lot of music that I actually got so tired of making. It had to come out of me though and I took it as my step to find closure.”

Known for his dynamic wordsmith and punching flows, Jafaris has switched his usual animated and explosive approach for something a little more blissful this time around – a true testament to his undeniable talent. Harnessed with an up-lifting and cinematic backdrop, courtesy of LA-based beat-smith Wynne Bennett (Janelle Monae, Twin Shadow, Tayla Parx), ‘Haunted’ is an awakened vessel of sound that explores Jafaris’s harmonious and infectious vocals, as he weaves in and out of the anthem-esque beat, detailing his frustration surrounding his ex-partner.

Speaking on the concept behind ‘Haunted’, the rising star speaks about a trip to LA he made in the aftermath of the break-up. “This was my second time going there, but my first time being there as a single guy and if anyone has ever been there, they’ll know that it’s quite hard for your eyes to not wander.

In this case though, I for some reason found myself constantly thinking about my ex. It was getting to the stage of frustration because I thought I had gotten over her by then but my mind wouldn’t let her go. It felt haunting as if she was watching me or something.”

Dublin based, hip-hop artist Jafaris is one of the frontrunners of the new generation of Irish hip-hop having being nominated for the RTÉ Choice Music Prize award for his critically-acclaimed debut album ‘STRIDE’ in 2019.

However, Jafaris musical calling came a little later than most. Before the dazzling lyricism and poetic resonance he’s now known for, dance had always been his passion and career path. It was through a dance audition that the multi-talented musician landed the role of Ngig in the 2016 Irish film sensation ‘Sing Street’ directed by Oscar-winning filmmaker John Carney.

In 2017, Jafaris hooked up with Diffusion Lab, a music production hub and artist management agency that’s seen a whole bunch of remarkable talent come through its doors. Since joining the team, the triple threat – rapper, actor and dancer has gone on to become a knockout performer. With the release of his debut EP, Jafaris’ flirtation with nostalgic nineties hip hop and pure, contagious happiness lifted the lid on a singular talent. Later that year, he signed a deal with Primary Talent agency, sharing the live roster with Stormzy, J Hus, Wretch32 and more.

Since the release of his debut album ‘Stride’, Jafaris has seen huge support from Radio 1 (Annie Mac), Kiss, Spotify and press, including NME who described Jafaris as one of the most exciting new prospects from Irish rap’s rising wave.