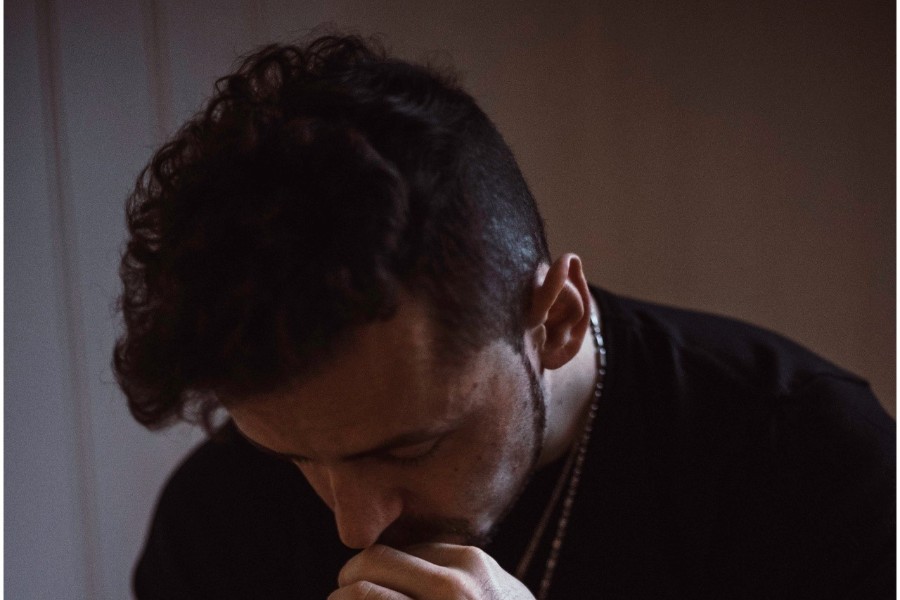 James Cramer has been getting a lot of attention lately.

With the release of his single ‘Simple Man’ in March receiving praise from the likes of Hot Press Magazine (“powerful”), RTÉ.ie (“a big, bold, soulful pop song”), and the inclusion of his song ‘The Road to Kinawley’ in the hit TV series Normal People, the Dublin singer-songwriter is stepping out of the shadows of his band, Tupelo, and well and truly into his own spotlight.

James is an incredibly diverse songwriter. ‘My Darkest Hour’ is a more contemplative song than his previous release, but retains all of the soulfulness that James Cramer is fast becoming known for.

About ‘My Darkest Hour’, James says: “The song is really about that painful point when a relationship has ended but you’re still struggling because you love the person – it just isn’t working for whatever reason. I wrote it after a friend of mine confided in me that he was really struggling to get over an ex. The next day I overheard two women having a conversation about a similar situation – it’s such a universal dilemma.”

A true multi-instrumentalist, James plays  every instrument on his songs as he writes them. James’ prowess on multiple instruments is perhaps even more impressive considering he is almost entirely self-taught. In his own words he “never took to teachers” and “just found his way around the instruments.”

As well as playing with the alt-folk band Tupelo, who have played sold out tours in Denmark and Holland, played festivals and shows in Ireland, UK, France, Belgium, Norway, Russia and the USA, James Cramer has been co-writing with some of Ireland’s chart toppers for many years, including Hermitage Green, Luan Parle and Eleanor McEvoy.

His song, ‘The Road to Kinawley’ now has 100,000 streams on Spotify and James’ last single, ‘Simple Man’ gained over 85,000 impressions on Irish radio.

‘My Darkest Hour’ by James Cramer is out on Friday, 19th July 2020 on Bohemia Records
https://www.jamescramer.eu/