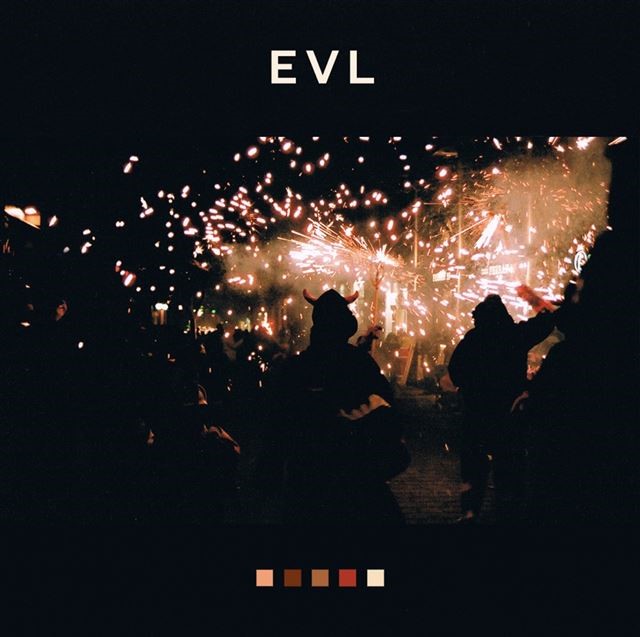 The track is taken from McMorrow’s number 1 album, We Move, which was released on September 2nd.

James, is currently preparing to head out on tour again, beginning in Galway’s Black Box on October 5th, and winding up in Los Angeles on December 1st. In between he’ll play a sold out show at Dublin’s National Stadium on October 7th, before heading on to the UK, France, Netherlands, Norway, Sweden, Denmark, Germany and Spain, then on to the Canada and the USA.

For more details, go to www.jamesvmcmorrow.com