Joe Chester ‘Live At The Unitarian Church’ Released This Friday 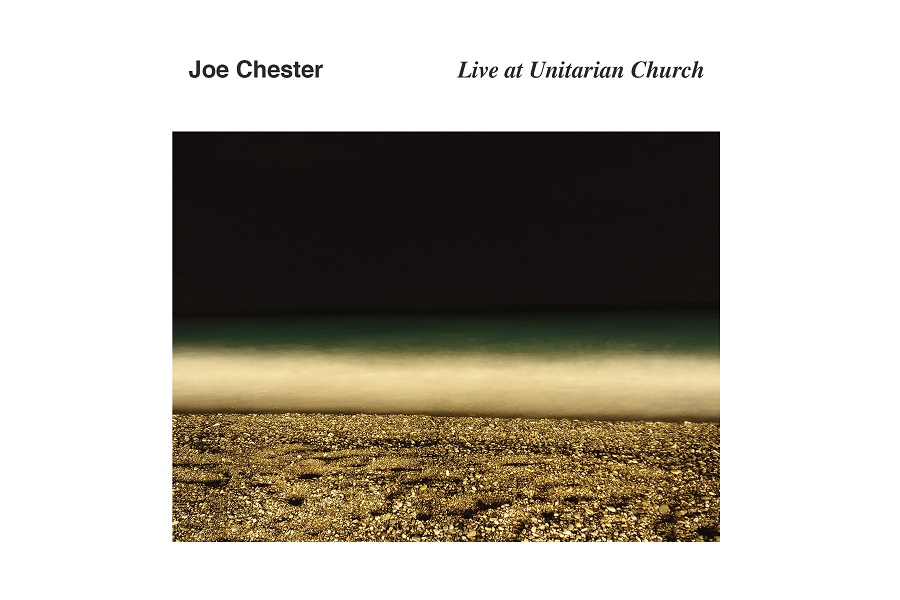 When Joe Chester released his ‘Easter Vigil’ album earlier this year, he played a special one off gig at Dublin’s Unitarian Church, where he played the album in its entirety. This coming Friday, Joe releases the recording.

Joe talks about the evening…

“It was the first time we attempted to play The Easter Vigil in front of an audience from start to finish so I just wanted it documented I guess. However, a combination of the beautiful acoustic in the Unitarian Church, the musicians (Brian Brannigan, Vyvienne Long and Steve Wickham) being on transcendent form and an audience that gave as much to the performance as we did makes me so glad that for whatever reason, I arranged for this show to be recorded. However, from Vyvienne’s solo on Dark Mornings to Steve, Coltrane-like on The Eater Vigil and the whole ensemble raising the roof on Vic Chesnutt’s masterpiece, “Flirted With You All My Life”, this clearly was just one of those very special evenings.”