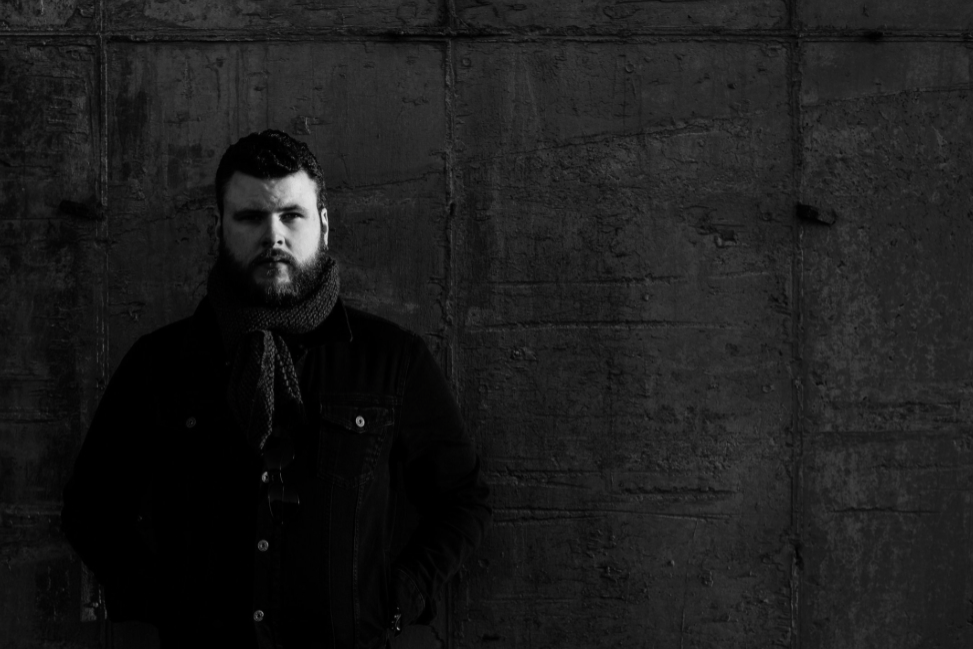 Violet is the new release from Irish born musician Joey Ryan. Violet is a soulful track taken from his 2016 release Fall Through the Night, which saw Ryan refine his sound with he help of Cork based producer Christian Best in Monique Studios.

Having relocated to Berlin Germany in mid 2016, Violet sees a collaboration with the Berlin based Kopperkollectiv who have previously worked with many successful German acts through their Berlin Open Stage music video series.

Shot in Berlin city and surrounding area during summer 2017, Swedish dancer and choreographer Siri Elmqvist created a modern interpretive dance sequence to interpret the character of Violet, bringing an edgy and dark element to the video, in contrast to sonic color of the music.

Currently in the studio recording the first tracks of what will become his next album, Ryan has spent the last year touring in mainland Europe in promote of the German release of Fall Through the Night, including a 28 date tour in Germany, Belgium and Holland in February.

In celebration of the release of Violet, Joey Ryan Trio will be undertaking a quick tour through Germany’s main cities, before returning to Ireland and Denmark in early 2018.