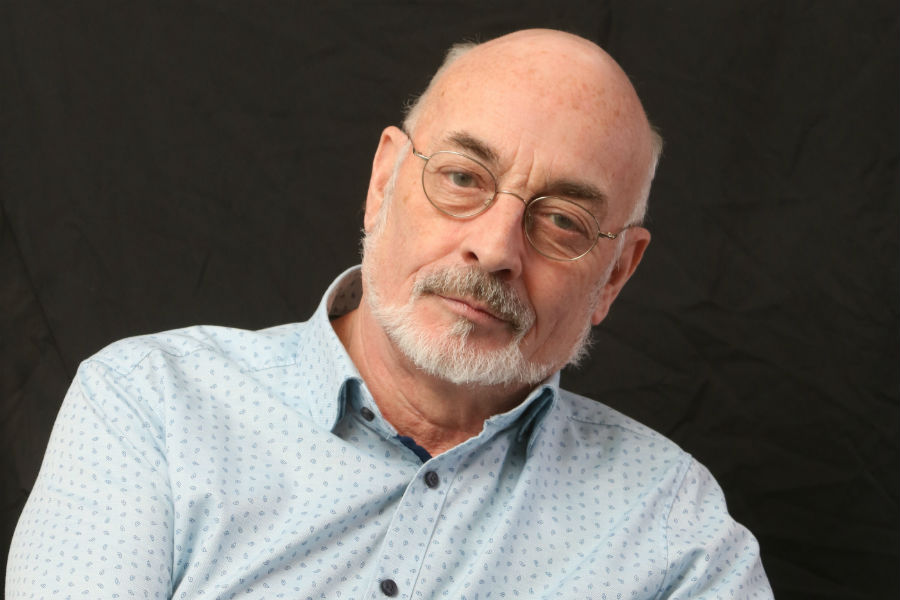 Johnny Lappin, one of the most experienced veterans in to-day’s Irish music industry, is to launch his autobiography “In a Lifetime-From Hozier to U2” . Available from Amazon.co.uk now and in stores from 27 June 2019.

The book traces Lappin’s career in the Irish and International music business, from his early days as a live music promoter to negotiating a major international music publishing deal for Ireland’s latest global superstar Hozier. Along the way he became one of Ireland’s leading music publishers, a valued board member with IMRO, a lecturer, and a tireless campaigner for the rights of Irish musicians and songwriters.

Throughout “In a Lifetime-From Hozier to U2”, Lappin applies his quick wit and characteristic candour to tracing his turbulent career that has seen him cross paths with a galaxy of major stars, including U2, Clannad, Celtic Woman, Van Morrison, Elton John, Ron Wood, Phil Lynott, Ian Dury, Rory Gallagher, Bob Geldof, Chrissie Hynde, the afore-mentioned Hozier and many more.

Lappin’s lifetime in the business also gave him a privileged front row seat at the extraordinary rise of the Irish music industry, as it grew from modest beginnings to become one of the major talent resources for the worldwide entertainment scene.

Along the way, Lappin has been a singer, drummer, band manager, record company owner, talent scout, concert promoter, lecturer, consultant, a member of “the music police” and, his first and last love, music publisher.

“In a Lifetime-From Hozier to U2”, is a warts and all, and then some more warts, description of what life is like in the frenetic 24/7 world of music. It is available now from Amazon.co.uk and in stores from 27 June 2019.