Jonny Rep started life as an amalgamation of Cork bands LMNO Pelican, The Shanks, Semi and Rulers of the Planet. The five-piece are now set to release their long player, ‘Cold Sunbeam’ in the spring of 2017 and are giving the world a taster with single ‘Call Me Soon’.

‘Call Me Soon’ is an ode to 90’s rock bands such as The Stone Roses, Smashing Pumpkins and Weezer with its percussion and riff driven signature. Mixing elements of psychedelia with skater rock and West Coast vibes ‘Call Me Soon’ is Jonny Rep’s calling card.

Calling themselves after an obscure 70’s Dutch footballer, Jonny Rep use their wry sense of humour to buffer the more serious messages carried in their music, all the while creating some seriously good material in the process.

As we bear witness to a period of extensive change, Jonny Rep’s take on alternative rock is fresh and to the point. The system is broken they tell us and as we look around, we can’t help but agree.

Jonny Rep’s single ‘Call Me Soon’ is out now from their forthcoming album, ‘Cold Sunbeam’ which is out February 24. 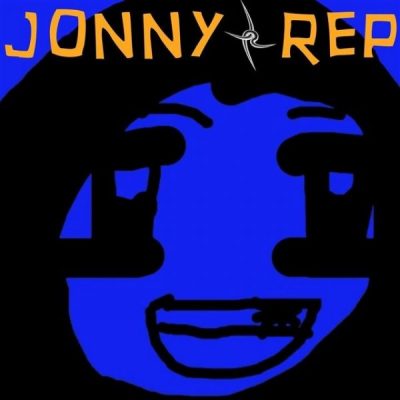