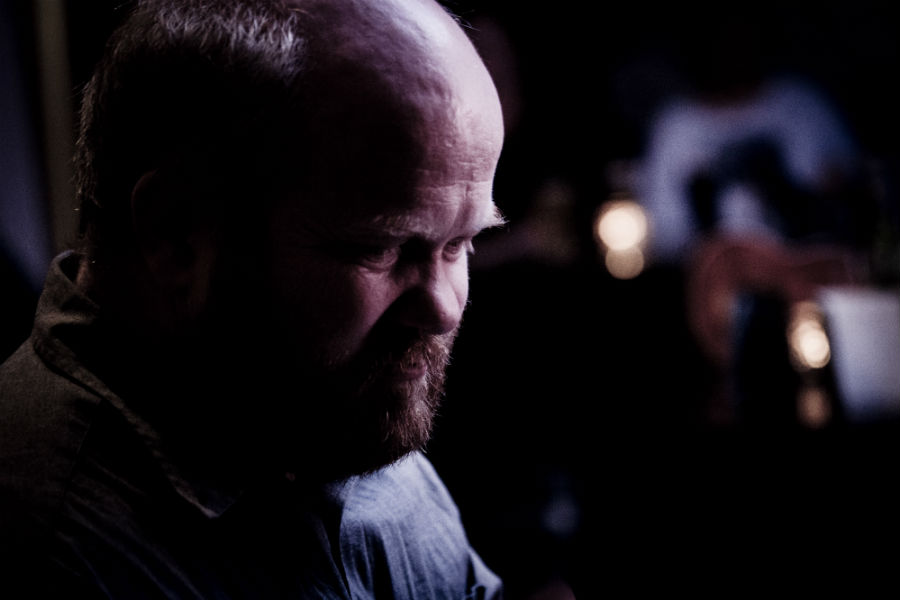 The new EP features reimaginings of ‘Moon Landing’ and ‘Swimming On The Moon’ from 2018’s ‘The Art Of Saving Lives’ and 2008’s ‘Asylum Harbour’ respectively, as well as new tracks ‘In My World (She Said)’ co-written with Dublin songwriter Doug Kinch – and Chris Wood’s soulful song  ‘Come Down Jehovah’.

The song choice owes a passing nod to the recent 50th anniversary of the Apollo 11 moon landings – the songs evoke both the dread and excitement of exploring uncharted territory, as well as the elation of a productive voyage in these new directions.  The EP is the first product of a new studio partnership with producer / engineer Anthony Gibney (Jane Willow, Nick Kely, Blood Red Mountain Band).

Look out for more releases – a full album is anticipated in the summer of 2020.

The EP will be available in CD and digital form, and to stream from Friday 13th September.