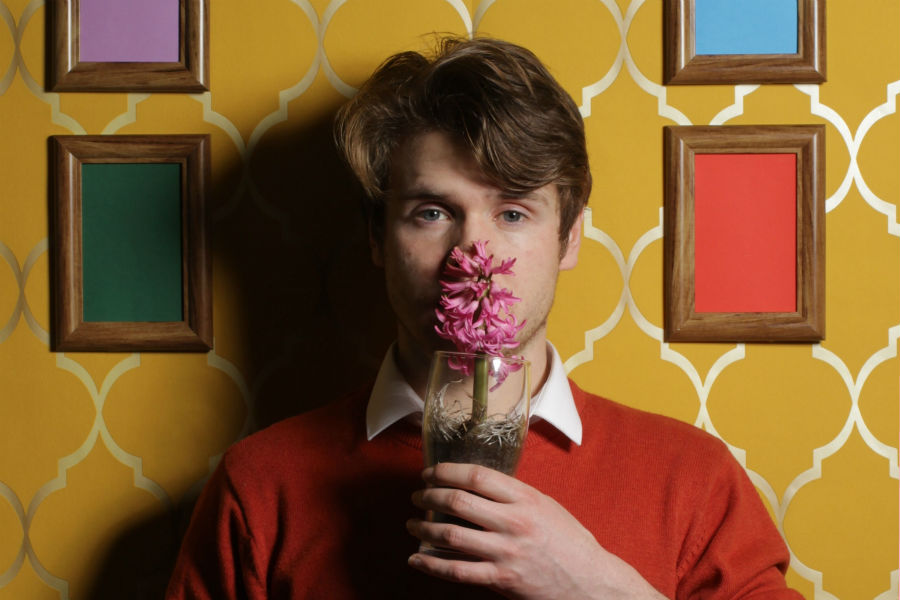 ‘Pull The Right Rope’ is the debut album from Kerry artist Junior Brother which will be released on 24th May.

‘Pull The Right Rope’ in measurement is 9 songs long and 48 minutes deep. The 9 songs range the varied emotions of an artist stretching himself to his limits to convey them.  Written between the ages of 20 and 25, recorded from Winter 2017 to Autumn 2018, the songs grew in Ailfionn Studios, Drumcondra under the hand of Chris Barry.  They grew into green plants stretching up into sky but rooted in dirty muck.

The 9 emotions sprouted several other emotions and mindsets within them, conflicting and corresponding with one another, creating a river of reckless abandon. The artist on top of all this steers his small boat to the shore, but must choose the right rope for bow, stern and spring.

When the boat pulls each, each brings the boat in.

The artist is moored as the emotions flow on.

The listener must do this too – with the right rope pulled, the head is safe, to see joyful, sad, funny, or tormented thoughts, just before they leave and go down river to sea.

“This album’s artwork was painted by Conor Campbell. The cover is based on the Tarot card image of ‘Four of Cups’. When I saw this scene on a Tarot card, I thought the scene and meaning of the image fit with the tone and imagined landscape of the album. I sit on a knoll under a tall tree far away from the bustle of city life with my tambourine under my foot and my sock over my other. I am pale and quietly distressed, seen considering the 3 empty cups before me, looking to the listener. I appear not to notice the full cup handed to me from a strange cloud behind. Just as the listener must choose which emotion out of many on the album to take away, the artist on the cover must make the effort to turn and take the 4th full cup. With no words bearing the title on the cover, these cups do the job instead, a cup for each word. The Rope being the full cup, the effort to Pull being the effort to turn and Take it. We don’t know if the figure on the front will do this or not. So, he looks to you instead to choose the right cup” – Junior Brother

Born outside Killarney, Co. Kerry, Ronan Kealy developed a strong love of music from an early age, writing his first song at 9 years old after having taught himself guitar on a banged-up nylon acoustic. A short spell studying English in University College Cork helped Kealy to foster his unique and striking poetic voice, taking his Junior Brother moniker from a character in Jacobean play “The Revenger’s Tragedy”, a work Kealy studied there. Junior Brother has spent the last few years gaining a fine live reputation and picking up fans such as Blindboy Boatclub and Cillian Murphy along the way.