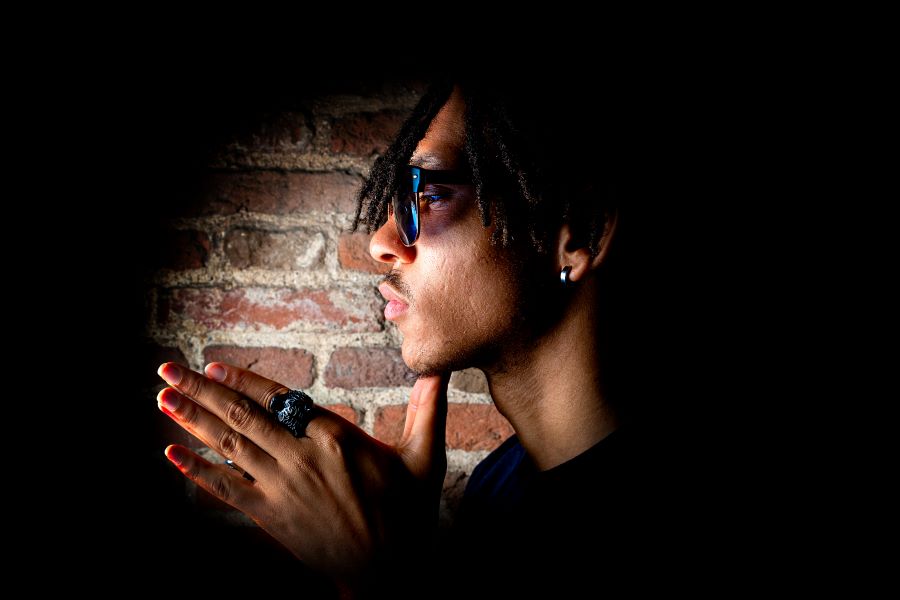 On Friday 13th March 2020, JyellowL releases ‘On The Estate’ – his last standalone single before he starts to release singles from his debut album.

The track highlights a grittier side of JyellowL, that hasn’t been exposed too much through his music up to this point, with the instrumentals’ hard-hitting from drill to trap.

JyellowL says: “The lyric ‘won’t leave my house unless money is made’ sums up the attitude of the song and states my intent of unapologetic productivity this year.”

The release of ‘On The Estate’ comes during the same week as  the airing of JyellowL’s lauded Other Voices performance at St. Michael’s Church, Ballina, Co. Mayo (Thursday 12th March, RTÉ 2, 11.30pm).