KARMS Announce New Track ‘Tell Me When This One Ends’ 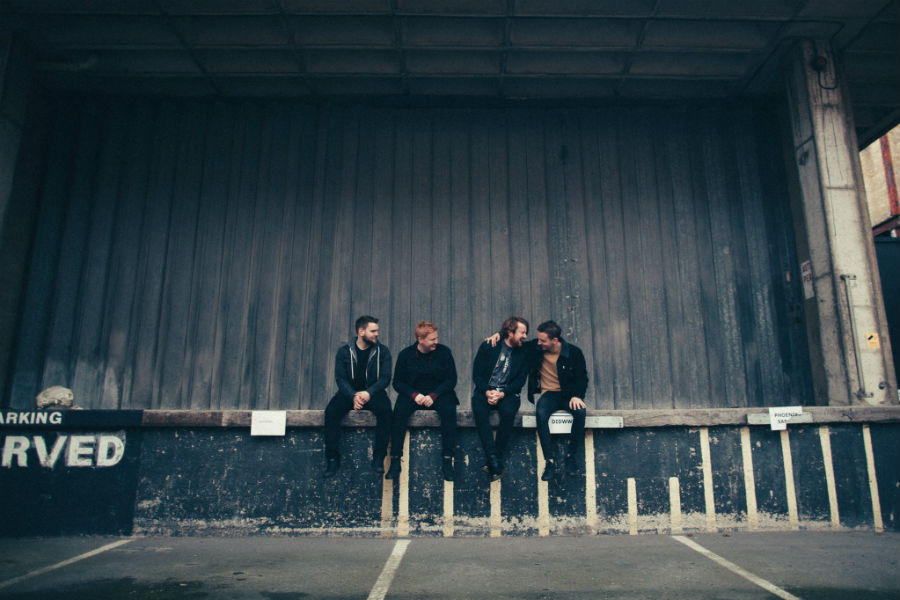 KARMS first turned heads in 2017 with single, We Always Lose, an energetic anthem that just never seemed to quit.

Not leaving too much time for breathing, the band soon released their EP, River, a bone crushing selection of songs politely polished off with the silky, tender, Beautiful Magic.

Not one to shy away from a show, KARMS have been lucky enough to take on supports with Fatherson, The Amazons, Arcane Roots and The Strypes. KARMS have headlined sold out shows at Whelan’s, Dublin and played at last year’s Other Voices in Ballina.

In 2018, KARMS released their debut album Satellites and are ready to release new music this summer with a wealth of new singles, creatively some of the best the band has ever produced.

KARMS are back with the incredible ‘Tell Me When This One Ends’, a song for anyone who has ever struggled with self-doubt, self-awareness, hurt and an uncontrollable mind. Released on 23rd June, this track was produced, recorded, mixed and mastered by the band themselves and is a powerful beginning to the releases they have planned this year.