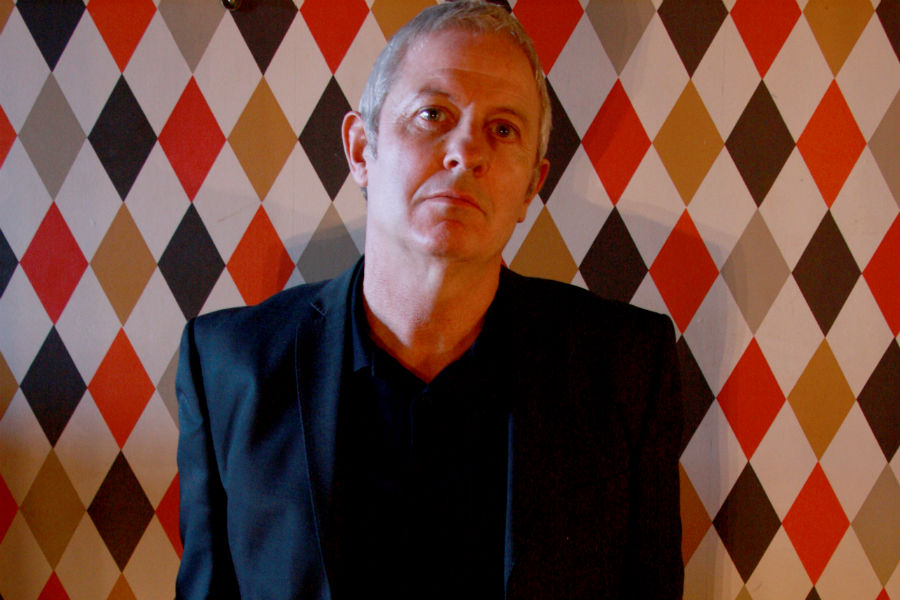 Ex Saville, front man Ken O’Duffy kicks off his his latest musical endeavor as a solo artist with the first cut from his forthcoming debut LP ‘The Last Night At The Gentleman’s Club’.

‘Where The Water Rushes Grow’ see’s O’Duffy showcasing his well honed skills as a vocalist and songwriter.

Touching on themes of longing and lust O’Duffy’s lyrical candor and atmospheric arrangements embroil the listener in a suspenseful encounter “down where the water rushes grow”.

The single is set for release on March 1st with a launch event happening at Whelans, Dublin on March 2nd.

Ken O’Duffy on his songwriting:

“Normally I write a song and bring it to the band and we would work out an arrangement in rehearsals.

With these songs I worked out my own arrangements, and partly due to design and partly due to my musical limitations, the songs ended up with lot more space which left a more prominent place for the vocals. The first song I recorded for the album was ‘Where The Water Rushes Grow’. I liked the more spacious approach and applied this methodology to the rest of the songs”.

Ken has been making music with various bands (The Experiment/Light a big fire) since the mid-1980s. In the noughties Ken released three critically acclaimed albums with Dublin band Saville, with the last two being released on the legendary Reekus Records. and more recently in 2015 and 2016 he released ‘Songs of Absolution’ and ‘The Autumn House’ with The Citizens (featuring Tosh Flood of The Divine Comedy/Pugwash)

Over the last couple of years Ken has been playing solo gigs, honing the songs which will appear on his album which is due for release in May 2019 entitled ‘The Last Night at the Gentleman’s Club’.

The songs on the album were written and performed by Ken with assistance from Ingmar Kiang(Bob Marley, U2, Damien Dempsey) who recorded and mixed the album at his Hey Nineteen studio in Greystones.

Ken will launch the debut single ‘Where the Water Rushes Grow’ on Saturday March 2nd upstairs at Whelans.

Ken has also arranged a Kickstarter campaign to help fund the manufacturing of physical copies of ‘The Last Night At The Gentleman’s Club’.

You can check out all the details HERE and please feel free to share the link and/or donate.