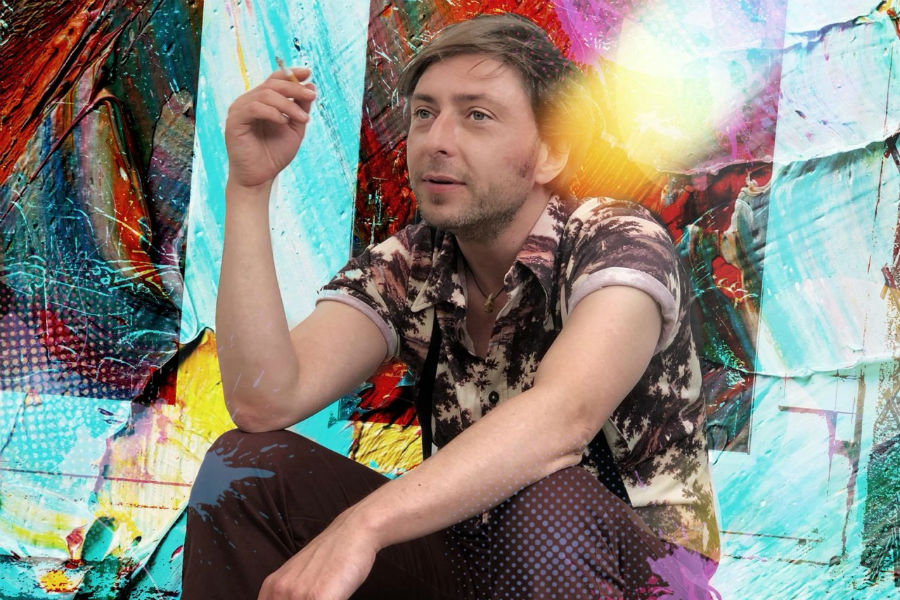 It’s been about two years since Nolan put out his initial open call asking producers, writers and visual artists to deconstruct, reconstruct, reinterpret and un-reconstruct his work. It was open season for all artists who see a potential to stamp their mark on these works with their own personality and flair to be imbued in their reinterpretations. The lyric sheets could be cut up or reinterpreted, re-written or turned upside down. The artwork could be cut-up, re-printed or painted on or whatever the artist sees fit in order to reinvent the piece with their own particular style. Artists had full reign over how they prepare the music, words and images from Nolan’s critically acclaimed debut ‘Fredrick & The Golden Dawn’. At the time RTE Lyric FM DJ of The Mystery Train John Kelly shared on Twitter and help gain awareness.

Now after two years work the album is finished and is called “How is it how it is? – The Songs Of Kevin Nolan”. Now released, Nolan sees it as a twin sister album to the album he just release earlier this summer “Absent At The Moment When He Took Up The Most Space” (selected recordings 1997 – 2005). Now on the this new album ‘HIIHII’ many different artists from all over Europe have recorded interpretations of Nolan’s work, 13 chosen songs in all.

The cover art of “HIIHII” is an MRI scan image of Nolan’s shoulder after he injured it.

Nolan says: “I’d put it to good use and also because these artists are dissecting my material, taking it apart and reinterpreting it.”

The new album can be streamed/downoaded on Spotify, Bandcamp, Amazon, on CD from Amazon on demand and all good download stores.

Find out more at www.kevinnolan.info