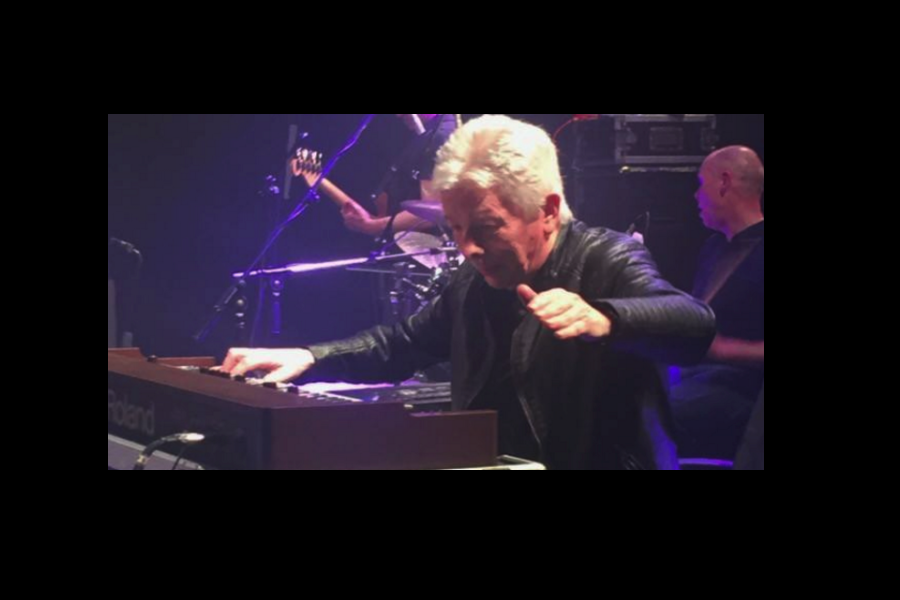 IMRO would like to extend their condolences to the family and friends of musician Patrick “Fitzy” Fitzpatrick who passed away following a battle with cancer yesterday, Wednesday 19th April.

Keyboardist Pat was originally from Belfast and trained at the Royal College of Music in London before going on to play with Katmandu and Van Morrison, The Blades and Something Happens, as well as Aslan, with whom he performed for over twenty years.

Paying tribute on their Facebook page Aslan said, “Pat played keyboards with us for over 20 years and was there with us on all the gigs and recordings that we did. He was not ours alone, he played with Something Happens, The Blades , Van Morrison and lots of other great bands but we liked to think of him as ours. As recently as 11 days ago he was rocking the roof off The Cork Opera House with us and stayed up for drinks with us and his wife Rebecca. We have great memories of all the great gigs we did together, Vicar st, Made in Dublin Revisited last Chrismas . The Olympia on paddy eve , The INEC Killarney and lots more.“