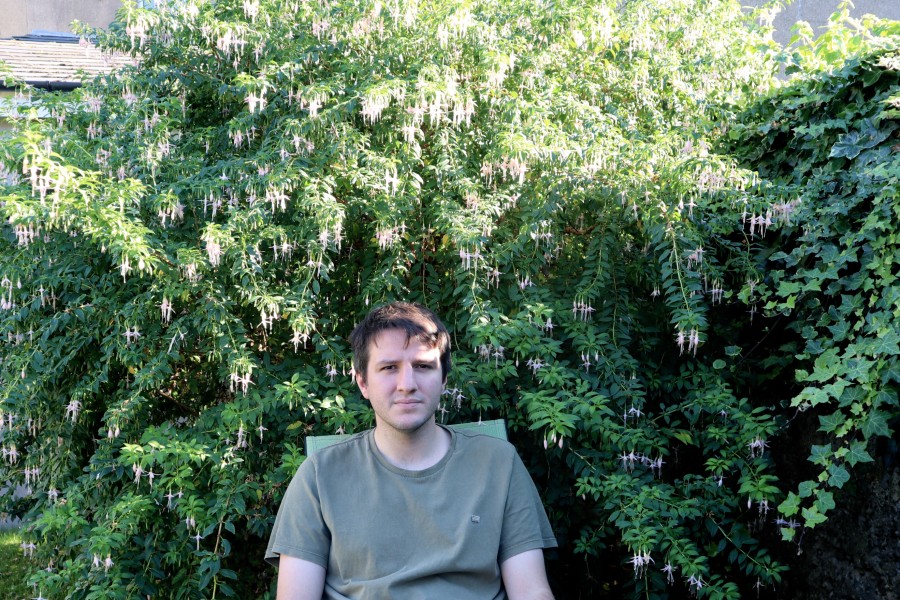 ‘Luzhny’s Layer ‘is the debut release from composer Kilian O’Kelly, recent PhD in Composition graduate from Maynooth University and most widely known as songwriter in Silverbacks.

The 19-track cassette comprises meditations by O’Kelly on the world around him, from childhood memories of memorising the coloured keys on his piano to an overarching theme of isolation and disconnect.

“My goal was to play with the listener’s perception of time, as music has always been about escapism for me,” explains O’Kelly. “The simplicity and bareness of the arrangements in ‘Luzhny’s Layer’ allow the listener to find the spaces between the sounds and contribute to the experience of letting go in their own way.”

Alternating between his more recognisable guitar workouts (think Sonic Youth/Glenn Branca) and a wider, classical instrument palette, O’Kelly weaves his own inimitable sonic world, at times plaintive, others caustic. Motifs in pieces like ‘New Programming’ unravel and decay as it unfolds, mantra-like in it’s execution. Others like ‘Harm Would Come To He Who Harmed You’ wouldn’t sound out of place on a lo-fi country record, all menacing licks and ambient hiss. It’s a testament to O’Kelly that he can unite these seemingly disparate musical tributaries into a steady, melodic flow.

Available from Friday November 6 2020 from https://kilianokelly.bandcamp.com