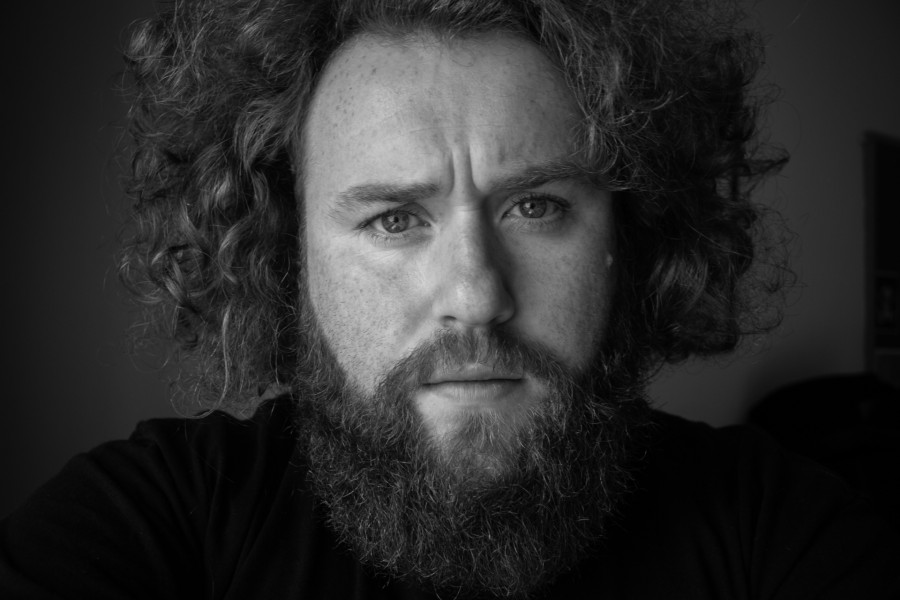 ‘We Pause’, the debut 4-song collection by King Pallas, was released Friday July 3rd on cassette and streaming platforms. The cassette is available at https://kingpallas.bandcamp.com/

King Pallas is headed up by one Patrick O’ Brien (windings/Last Days Of Death Country) who started writing and releasing songs in 2017, but has waited until now to release his first collection proper. Three songs were recorded and produced by Micheál Keating (Bleeding Heart Pigeons) in a shed in West Limerick at the peak of Storm Jorge . One was recorded and produced by Steve Ryan (windings) in much tamer circumstances. This is the first collection of songs from Patrick in his guise as King Pallas, following some standalone releases of ‘The Dead’ (2019) and this years’ collaboration with Murli on ‘Brick by Brick’

‘We Pause’ is available to you now for streaming/download.

It is released on Out On A Limb Records.