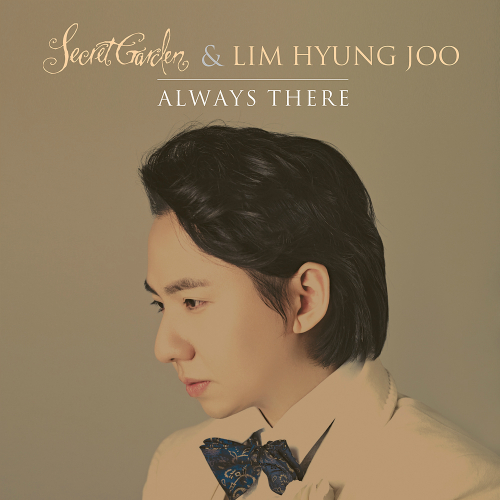 We wrote last week that hit Irish songwriter, Brendan Graham, was getting set for chart success in Korea with the release of his song, “If Came the Hour”, by Grammy Award-winning Korean artist, Sumi Jo, in collaboration with Secret Garden. The song, released in Korea under the title, “Moon Flower”, has since shot to Number 1 in the Korean Classical Charts.

On the back of this success, Universal has now released the digital single of “Always There” (in Korean) by Lim Hyung Joo and Secret Garden. The classical crossover singer, Lim Hyung Joo, has sold over 1 million records in South Korea since the release of his first album at the age of 12.

UPDATE: Still getting much attention in Asia, Brendan Graham’s hit “If Came the Hour” has now appeared at the 2015 World Figure Skating Championships in Shanghai. Pang Qing and Tong Jian (China) used the piece as background to their performance and the took Bronze at the championships. The pair were World Figure Skating Pairs Champions in 2006 and 2010.