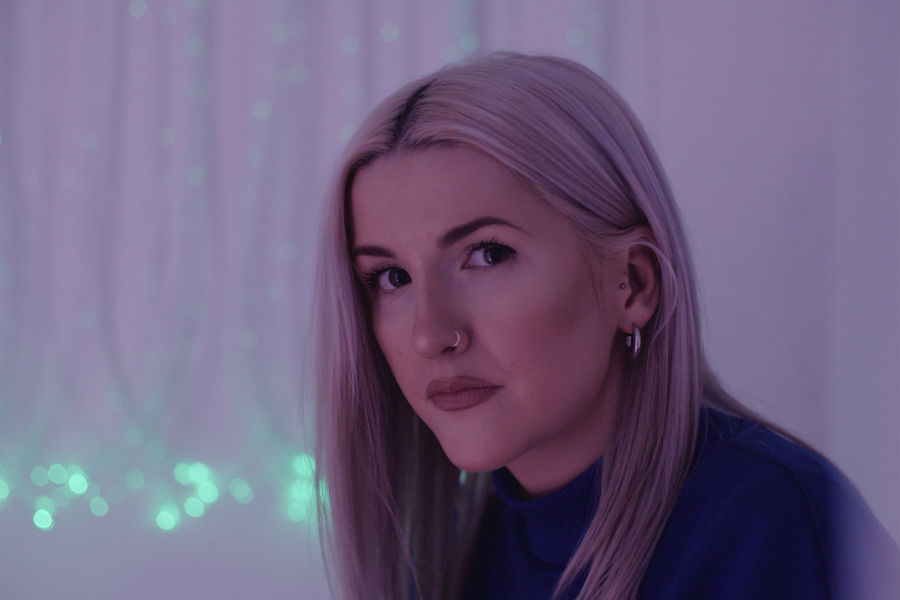 Stripped back to it’s original composition, this version shines the spotlight on the heartbreak and vulnerability of the lyrics. Classic piano, and soft acoustic guitar leave room for LAOISE’s raw vocals to take centre stage.

Speaking about making the song and video, LAOISE says,

“When I released the ‘Mad EP’ earlier this year, there was a wave of reaction to the song ‘I Mean’, from my online audience. A lot of those people discovered me through the acoustic version of my song ‘Again’ on Spotify and really wanted to hear an acoustic version of ‘I Mean…’. The song itself holds a special place for me, and for Seán Behan & Richey McCourt- my co-writers and co-producers on the EP. We all knew we had struck upon something very honest, and emotive with this one.

I recorded the vocals for this version in my bedroom, and really allowed myself to let go – and yes, I cried and cried in doing so – I have pictures to prove it! But it’s a song and a lyric that deserves an open delivery- and I hope listeners can let themselves get lost in it for a few moments.”

Debuting in it’s original form on LAOISE’s current EP ‘Mad’, ‘I Mean…’ has become a fan favourite and the acoustic version follows in the footsteps of predecessor ‘Again’ (Acoustic), which now sits at over 1.6 million streams. The success of that version of the song helped introduce the 22-year-old songwriter from Galway to a wave of new listeners across the globe.

Speaking on the video, LAOISE says, “We had a specific aesthetic with the EP artwork, which evoked quite a striking, high-school sporty feel, but executed through a real pop music lens. So I had an idea with this video to use a contemporary school gym for a live performance piece. We worked with an Irish production team, MOOSE, who really understood the vision for the piece.

It was shot in one day, and for my solo shots, the school we shot in, allowed us access to their sensory room. It was a very secure environment for me to allow that level of emotion and vulnerability to come through on camera, which made the entire sequence feel very personal. ”

Taking her cues from the silky production of acts like Tove Styrke, Troye Sivan and MØ, LAOISE incorporates elements of synth, indie and alternative pop into her music. She is also is deeply inspired by household names like Kate Bush and rising Irish talent Dermot Kennedy, as well as the different musical personas of Taylor Swift.

LAOISE’s high voltage and feel-good live show will showcase her new music at a number of 2019 festivals including Lollapalooza Berlin, Body & Soul (Main Stage), Primavera Pro, Kaleidoscope and Indiependence – with more to be announced.