Lavelle Release’ Save Yourself’ 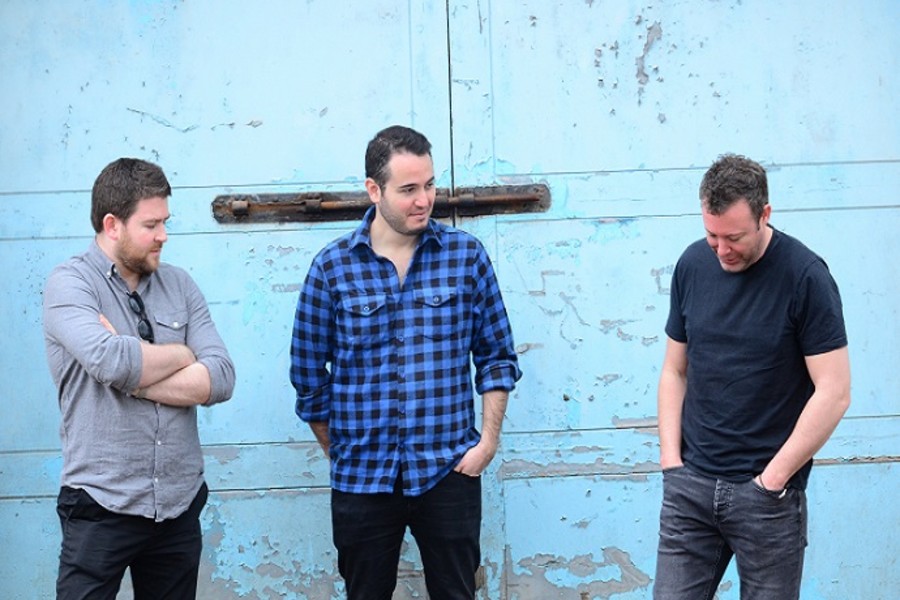 Dublin-based indie rock band Lavelle are this week announcing the release of their latest single ‘Save Yourself’ on all digital platforms.

The second release off their forthcoming album, ‘Save Yourself’ is a fast-paced, melodic rock track with an infectious piano riff and a memorable chorus delivered with a distinctive gravelly vocal.

Together since 2014, three-piece Lavelle have spent the past two years in and out of Dublin’s Camden Recording Studios working on their debut album ‘Stem The Flow’ (scheduled for release in the autumn) with veteran producer and sound engineer Conor Brady of The Blades fame.

Their four-track EP ‘Feel Like I Do’ was released in April 2017, followed last year by ‘Something New’ – their first single off the album.

Commenting on the theme of the song, Lavelle’s lead singer and songwriter John Ryan said, “After a relationship ended, I decided to explore the idea of breakups in a generation of huge social media users. Now, apart from ending a relationship, unfriending & unfollowing can also be required, just to be able to start a new. To move on. Often your social media clean out can go further than that person but maybe also their friends & family too.

Relationships have always been complicated – breakups just got more complicated.“

‘Save Yourself’ is available on all digital platforms from 17th April, and will be followed by a music video in the coming weeks.