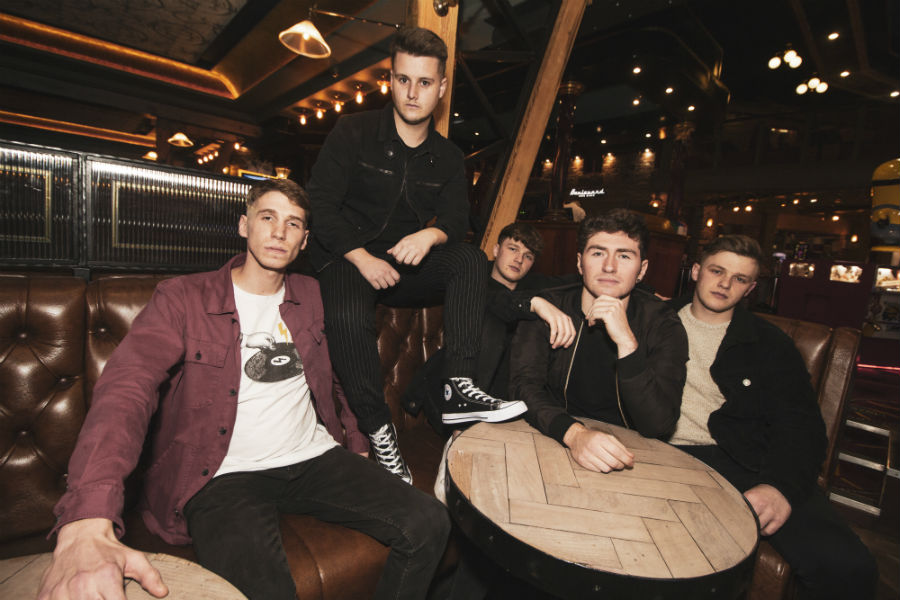 Northern Irish Band Lavengro have just announced the release date for their next single ‘I Want Your Girl’. The new record from the five lads from Northern Ireland is out now on most digital streaming platforms.

The track has already been gaining momentum, ‘I Want Your Girl’ has already been chosen by “BBC Across The Line” (Northern Ireland’s BBC introducing Show) to be their “Best Song in the World” with the radio show gave the track an exclusive sneak play on their show. It bodes well for the boys who have also been chosen to represent ATL on their stage at this year’s Output Belfast Music Industry.

The band who write and play all their own music, had an amazing 2019 signing to Paradigm under Sol Parker (Agent for Billie Eilish, Rita Ora and Liam Payne) and supporting Boyzone at Fall’s Park in Belfast. 2020 looks likely to eclipse this with numerous festival appearances already confirmed including Sea Sessions, Indiependence 2020, Camp Bestival & Buncrana Music Festival.

‘I Want Your Girl’ is the second single from the EP, ‘Consequences’ and is out now!