Le Galaxie Release Video for ‘Day Of The Child’ 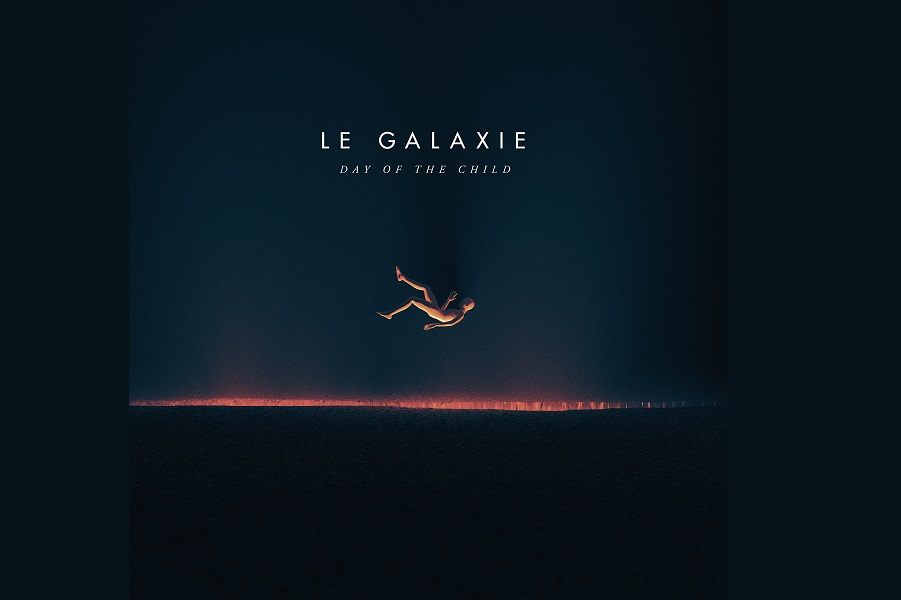 Le Galaxie have released the video for current single ‘Day Of The Child’ take from their  third studio album ‘Pleasure’  which is out now released through US label Red River.

For their third studio album, Le Galaxie have coupled with LA based Independent label Red River. This isn’t the only new and exciting partnership for the band, as longtime collaborator May Kay, formally of Fight Like Apes, is now a full-time member of the Le Galaxie family.

Recorded in their own studio with ultra producer Blende, ‘Pleasure’ points to Le Galaxie’s evolution from purveyors of dance floor bangers to creators of well-crafted songs. The affecting, almost master and servant like vocal exchange between Michael Pope and May Kay, demonstrates a self-confidence and maturity of a band in control. The first release from the album, ‘Pleasure’, was the calling card for an album that sees the band producing a new body of work, to be enjoyed as much between your ears as between the throbbing floors and laser lit ceilings of venues and festivals across Ireland, the US, Europe and beyond.

Le Galaxie have spent the past seven years claiming their title as Ireland’s best live act, honing their craft across clubs and venues, bars and fields, tents and countries, cities and towns, parties and raves. And in doing so, the band has had a multiplier effect, going from a cult following to a force. All systems are go.

Having brought festivals across Europe, like Lovebox, Benicassim, The Great Escape, Transmusicales and Electric Picnic on their feet and dancing, it is time to bring the Le Galaxie party to album.

‘Pleasure’ is out now!