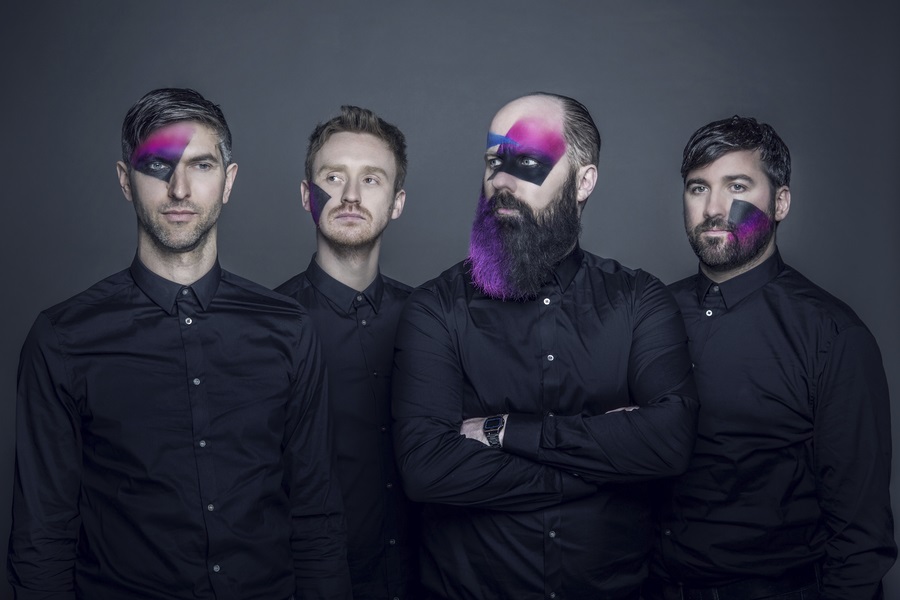 Le Galaxie return with “Pleasure” their first single from their forthcoming third album. “Pleasure” is a dangerously charged sensuous slice of dance pop featuring the vocals of May Kay (Fight Like Apes) – the calling card for an album that sees the band producing a new body of work, to be enjoyed as much between your ears as between the throbbing floors and laser lit ceilings of venues and festivals across Ireland, Europe and beyond.

Recorded in their own studio with ultra producer Blende, “Pleasure” points to Le Galaxie’s evolution from purveyors of dance floor bangers to creators of well-crafted songs. The affecting, almost master and servant like vocal exchange between Michael Pope and guest vocalist May Kay, demonstrates a self-confidence and maturity of a band in control.

Their recent appearance on Other Voices saw the band hold power over a congregation that swayed and moved less the brethren of a rural chapel than the members of a Pentecostal church. Le Galaxie’s appearance on the Other Voices: Electric Picnic special, is broadcast in Ireland on RTÉ2 today, Thursday 30th March. With trademark grooves, synth and bass distilled into songs like “Pleasure” Le Galaxie are set to move beyond the scorched tarpaulins of Bennicassim and Lovebox.

“Pleasure” the new single from Le Galaxie is available for download across all platforms from Friday 21 April 2017. 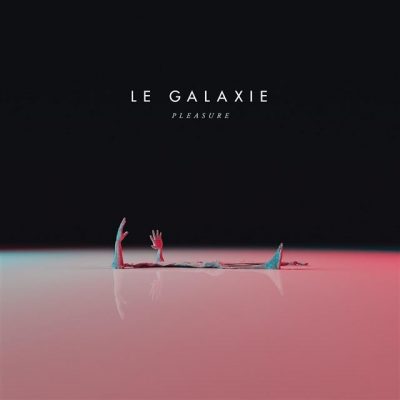