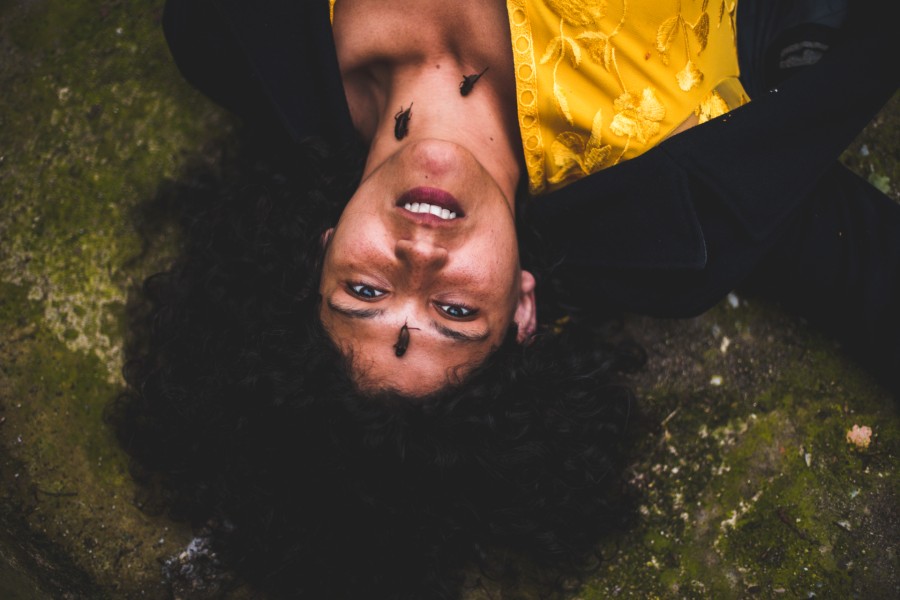 In the wake of the release of her new album ‘breaded crickets’ Leah Sohotra releases her third single this year, ‘Mountain Song’.

The album features guest vocals by the highly acclaimed songwriter Mick Flannery who also co-wrote one of the tracks.

Leah is a singer/songwriter and single mother of two living in Blarney Co Cork. She’s been on the Cork scene musically only since 2017 and in October of 2019 was invited to play musical support for legendary artist Andy Irvine at the Cork Folk Festival.