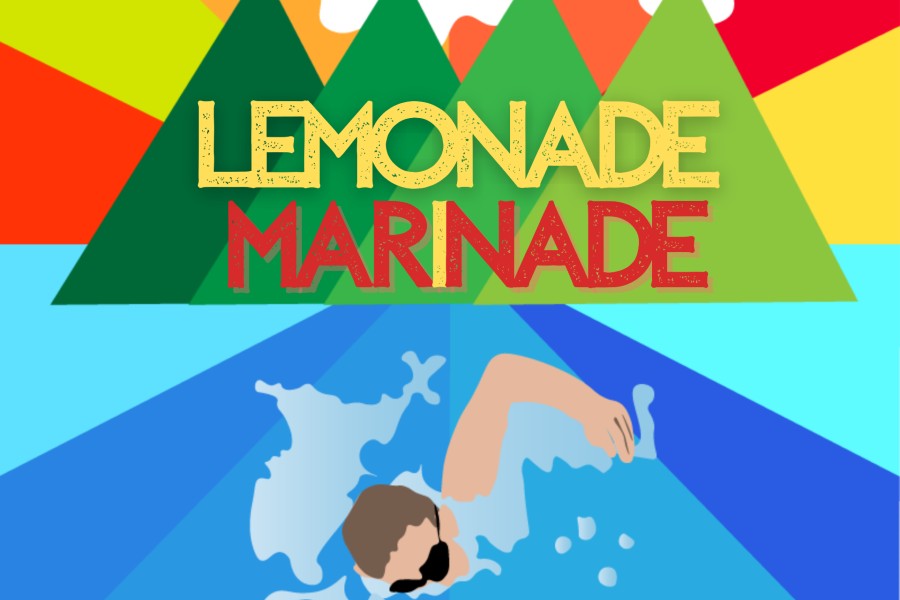 Lemonade Marinade release their 4th single ‘Paradise Bay’ on Friday April 2nd and once again all proceeds will go to mental health charities.

Following up from the acclaimed songs ‘Brilliant’, ‘It’s Good To See’ and ‘Venus And Me’ the lockdown band release another delightful soothingly warm piece of music heaven.

The band are delighted to add the beautiful voice of Gillian Tuite to the ever involving line up. Think of the Americana sound of Alison Krauss intertwined with Ireland’s Maura O’Connell and you will Gillian somewhere in the middle. She has released quite a few solo songs in the last year, co writes with such prestigious songwriters as Eurovision winner Charlie McGettigan and US songwriter Gary Ferguson.

All the songs in this project relate lyrically to the chosen charity conveying a message of hope and again the track was written by songwriter and producer David Dee Moore. ‘Paradise Bay’ tells of the comfort given to those who are addicted to the magic of swimming in the sea even in the cold extremities of winter.  No more prevelant than the aquatic gatherings around the beautiful Clew Bay in Co.Mayo where David is based.

Cathryn Craig is from Richmond, Virginia and has built a strong reputation as both singer and songwriter. She is no stranger to Tennessee’s Nashville recording studios, working with Chet Atkins, The Righteous Brothers, Shel Silverstein and Jorma Kaukonen.

Nick Scott is bass player at the moment with Mary Black and Gilbert O’Sullivan and has literally played with everyone including an 8 year spell with Van Morrison. He is one of the most sought after session musicians in Ireland.

Brian Willoughby is best known for his virtuoso performances on electric and acoustic guitar. As well as playing with the Strawbs in the 80s and 90s, Brian has been a session player/sideman in much demand, playing with the likes of Mary Hopkin, Roger Whittaker, Monty Python, Joe Brown and Jim Diamond and Nanci Griffith.

Brian McAteer has been a leading light in the N.Ireland folk scene whilst training in classical violin. An expert on string arrangements working with Phil Coulter and Alisdair Frazier.