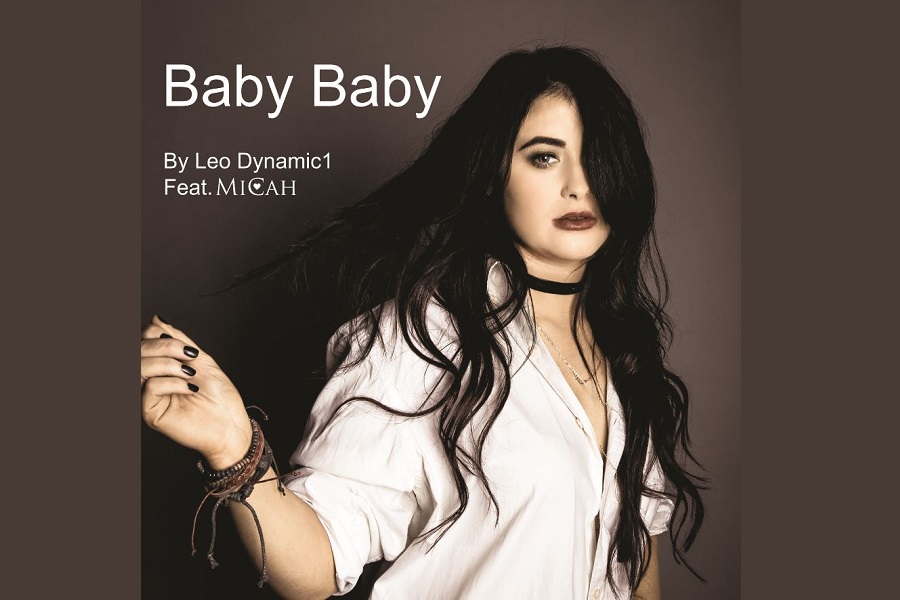 Leo and Micah first collaborated back in 2011 for the Hot Press Magazine Songwriting Competition. Their track “Let the Truth Decide” was shortlisted for the final.

In the years since, Leo has won 2 Songwriting Awards and featured in music magazines such as Future Music and Hot Press. Leo enjoys writing in multiple genres from pop, dance and urban to mention but a few.

He was also a member of an international song writing group which was mentored by the
great songwriter, record producer and manager Jack Ponti. Jack was in a band with Jon Bon Jovi before the band ‘Bon Jovi’ was formed.

Leo has successfully had his music placed on MTV USA and continues to compose for American shows.
From March this year, Leo’s music has reached a new level, attracting the attention of a record label in Sweden, Yellow RhineStone Records. His previous release ‘Time is on our Side’ Ft. Leanne Cooney, is receiving radio play in U.K, Italy, Spain & Portugal. The song already has over 230,000 views on YouTube. Leo has had successes in Germany also with Sony Music, with two songs reaching the Top 10 in the charts there.

Leo Dynamic1 is not shy to success, prior to his music career, he was a Champion Boxer, winning two All Ireland Titles. This passion saw him fight in America, Europe and called to fight for his country. All his drive, ambition and passion, he applies to his Music!

Micah is a trained singer-songwriter, who is a seasoned live performer. After working with Leo in 2011, she joined the girl group “Rouges”, who achieved no.4 in the iTunes Ireland chart.

In 2014 she became involved in a New York girl group “Unique”, where she was not only a singer but one of the band songwriters. However, in 2015 Micah decided to go solo continuing to work on her own music, writing for short films and collaborating with other songwriters. Similarly to Leo she enjoys writing in multiple genres but with a slightly darker edge. In 2016 she released a song with Myles Darcy “Lie Detector” reaching over 88k views on YouTube. These were proceeded by “Freedom” over 24k views and “Can’t Let Go” over 13k views.

Throughout this time she has continued to cultivate her stage craft singing with Big Bands such as Route66 at various theatres and festivals throughout Ireland. Met with standing ovations at the end of each performance.

Leo and Micah are continuing their collaborations with future upcoming releases in 2017 and 2018.