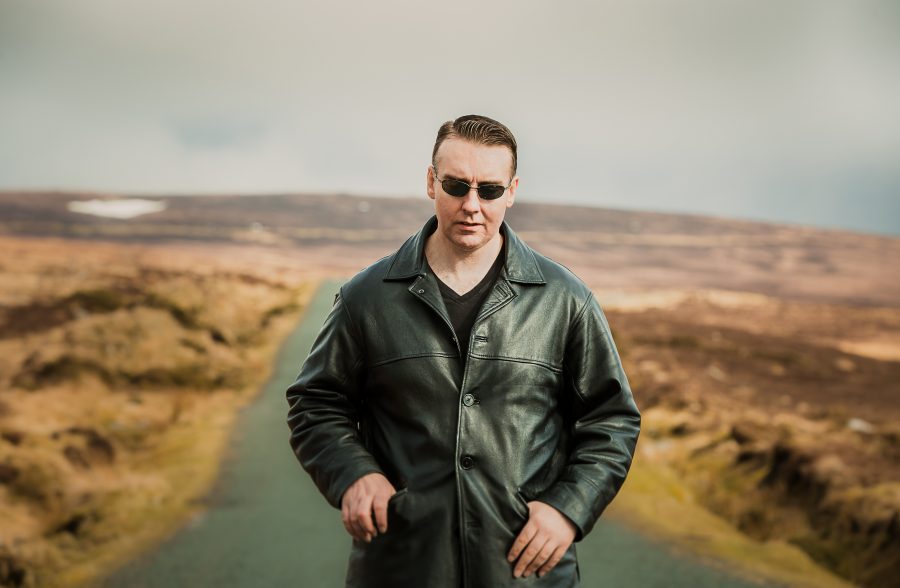 From the boxing ring to the world’s biggest clubs, Ireland’s Leo Dynamic1 has signed a worldwide record deal with UK giant Kobalt and is now label mates with Calvin Harris, Kygo, The Chainsmokers and Red Hot Chilli Peppers!

Leo has also signed a licence deal with ‘Avant Music’ group, who provide music for TV, Film and Video Games.

Hi single, ‘Dance Tonight’ has been receiving airplay on 98FM and Spin 1038 in Ireland along with stations in France, Canada and the U.S. The song is a collaboration with UK artist and co-writer Janethan Jeffery.

Leo and Janethan, who met via an International Songwriting group, hosted and mentored by Jack Ponti, former co-writer with Jon Bon Jovi and manager of Boyz II Men. The track was mixed by Christoph Hadl in Berlin, who was also a member of the songwriting group.

This is Leo Dynamic1’s 9th release via Swedish Label, Yellow Rhinestone Records. Leo’s music has charted in the USA and has over 2 million hits on Spotify and YouTube to date. He has also produced two top ten hits with Sony Music in Germany, ‘Sing Forever’ and ‘Like I Do’ with DJ Shog.

‘Dance Tonight’ really gets you hooked early, something Leo Dynamic1 learned from his boxing career.