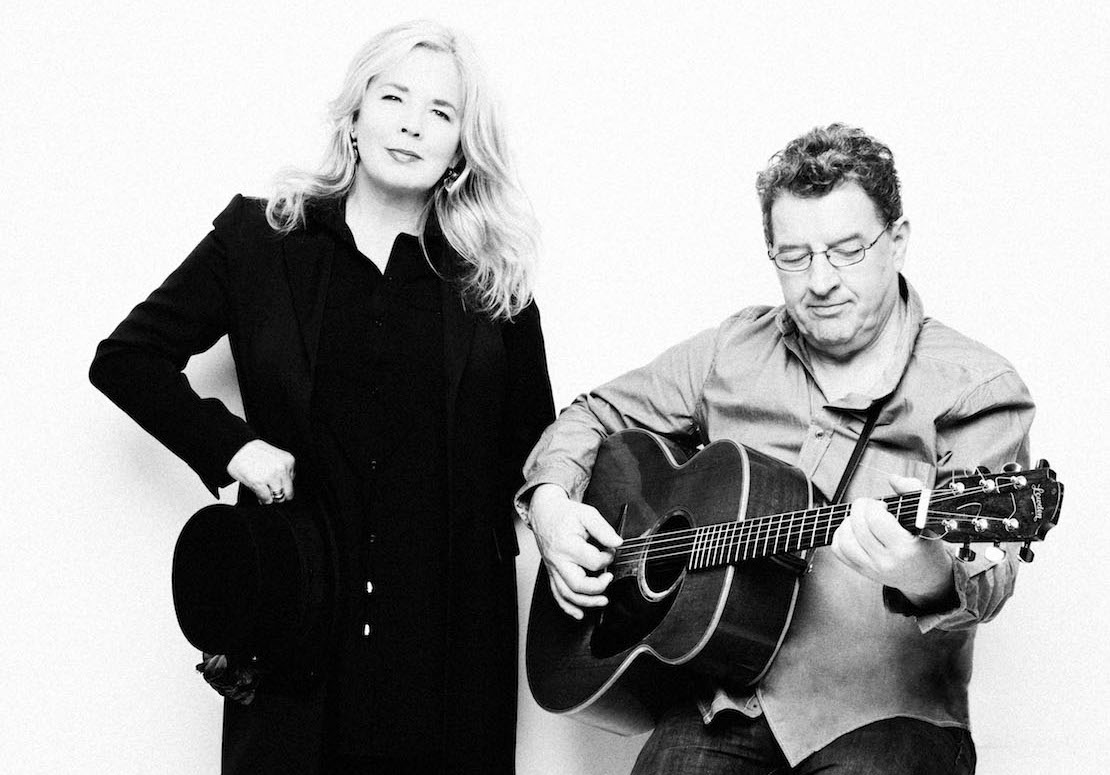 Leslie and Mike have toured intermittently in recent years and this is their first recording since Learning to Let Go released a few years back.

Leslie has released two solo studio recordings No Guilt No Guile and Out There. Her song Wonderful Thing was one of the hit songs of the nineties and featured on many national ad campaigns including The National Lottery. She has toured with Paul Brady and provided guest vocal on numerous recordings.

Mike Hanrahan has released two solo albums, Someone like you and What you know and spent many years touring and recording with Ronnie Drew and Eleanor Shanley. As a producer he worked with Ronnie and Eleanor on various projects. Beautiful Affair, a hit song written by Mike for Stocktons Wing was voted into National Irish Radio’s top 75 songs over its 75 year history. It was also voted no.7 in a 25 year National Radio poll.

Leslie and Mike occasionally perform at intimate venues and are currently working on dates for an autumn tour. The live show features Leslie on vocal, keyboard and guitar and Mike on guitars and vocal.

“The show is like a wonderful rollercoaster ride through a sea of emotions that stays with you long after the night has faded…. “

You are my sister features Leslie on vocals and piano, Mike on guitars and vocals and special guest appearance from Ciaran Brennan on Double Bass. The song was recorded in Glenmalure among the Wicklow hills.