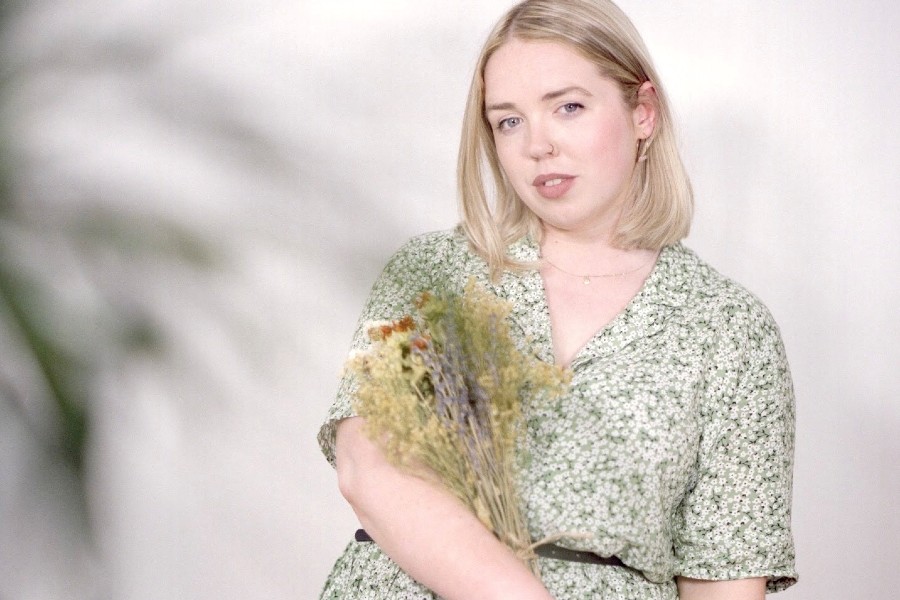 Lisa Gorry announced the release of her debut EP, ‘Is It Me?’ this month, which will mark the first major release for the Kildare singer-songwriter, and sees her collaborating once again with producer Kevin Brennan of Wavefarm Productions. She made the announcement with news of her next single, ‘Fleeting’, which will be released on September 30th.

‘Fleeting’ examines the energy that we seek in other people, and what it feels like when this energy is not returned. It sees a consistent sound emerge from Gorry – one of dynamic ebb and flow, full of both tender vocals and booming expression.

Like most musicians, Gorry was left to explore her music in different ways over lockdown, and that saw her arranging ‘Fleeting’ initially on a tiny tablet in an attempt to upskill. The result, having been fine-tuned by Brennan, offers a rhythmic and charismatic contribution to the post-lockdown wave of new music.

‘Fleeting is out now.