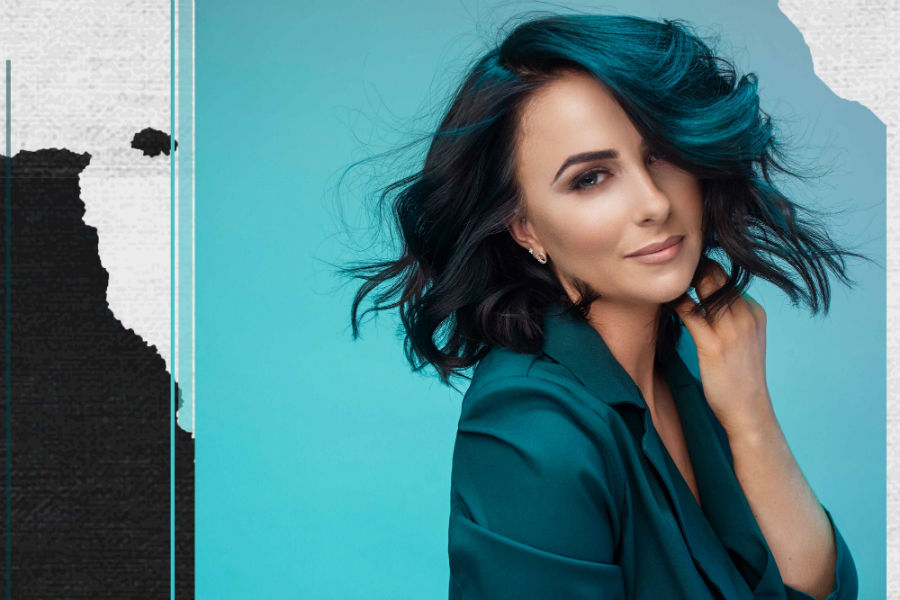 Lisa McHugh is back with a brand new single ‘Watch Me’ out today August 9th. This is the follow up single to her last hit single ‘Country Mile’ released at the start of the summer.

Written when Lisa spent time in Nashville and met with a like-minded Australian singer and song-writer, Katrina Burgoyne. Both in Nashville chasing their dreams and eating up the rich music culture that the city has to offer. They hit it off straight away and the song grew from sharing their experiences of the highs and lows that comes with chasing the dream!

‘Watch Me’ is her song of defiance and never giving up on her dream!

Lisa says of the song ….“Throughout my career, I have been told countless times the word ‘No’.  I have been pushed around and taken advantage of by many in the industry over the years. When I was younger, I took it very personally but over time I have grown a thicker skin and most importantly I used their negativity in a positive way and became even more determined to prove all of them wrong!”

Lisa’s time in Nashville has had a huge influence on her sound and song-writing and is delighted with the results of her time spent there. Lisa will be taking to the road later this year, keep any on all things Lisa across her social media accounts.