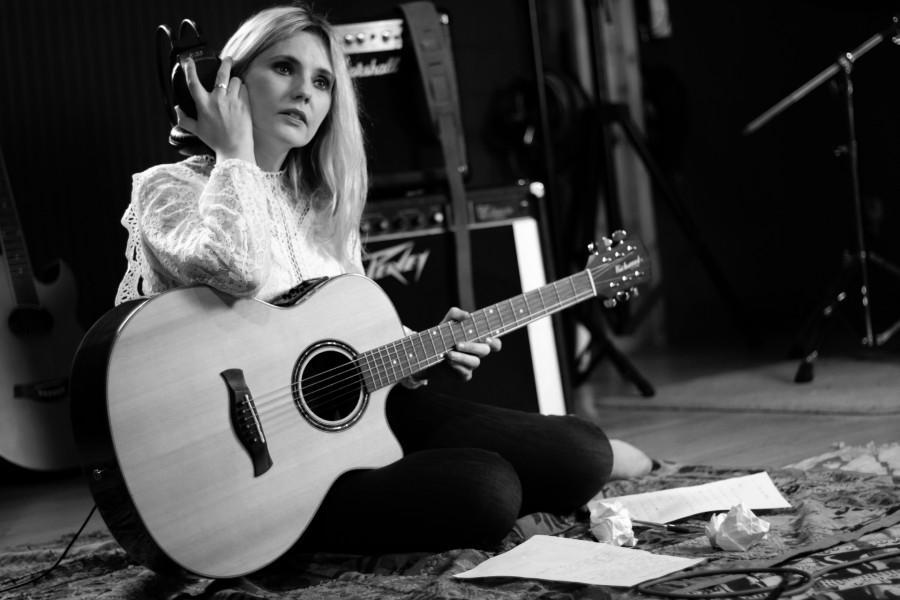 Due to the Covid-19 pandemic Luan’s 2020 tour has been postponed for the foreseeable future, she is working with venues to reschedule shows. Luan performed a live concert from her home as part of Culture Ireland’s #IrelandPerforms and held a series of live online concerts from her Facebook page www.facebook.com/luanparle & her website www.luanparle.com throughout lock-down. In the meantime, you can purchase ‘Never Say Goodbye’ on Download, CD & 180 mg White Vinyl along with tour merchandise from her website luanparle.com and catch-up with Luan on her social media platforms below.

‘The Ghost of Martha’, a new single by Luan Parle is out now.