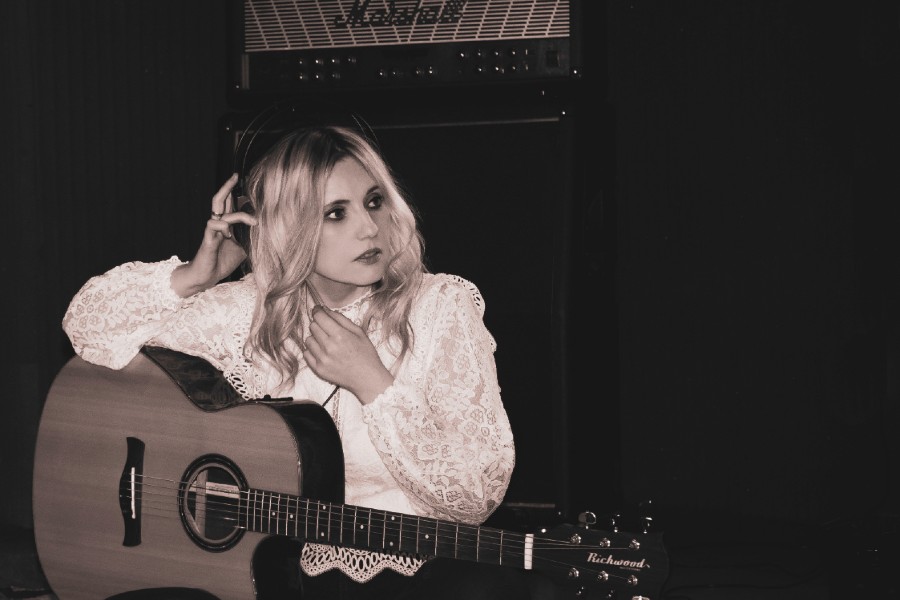 Luan’s plans to shoot a video for the single were halted due to the COVID-19 pandemic and instead she decided to issue a call-out to submit home videos of people rocking out to ‘Change Your Mind’, in the hopes of raising spirits in a surreal and anxious time. Luan asked people who were staying home with their families and loved ones to star in the video and film themselves giving it socks. The result is truly heartwarming, and Luan was blown away with the response from people all over the world. The video features music lovers in a variety of scenes; from 8-month-old Penny to 106-year-old Nancy, who also happens to be the oldest independently-living women in Ireland, and kids dressed-up as superheroes and princesses to a mother and son dancing in the living room. It captures the incredible spirit of those who star in it and will be sure to brighten up your day.

Luan’s recently-released album ‘Never Say Goodbye’, out since 7th February 2020, made the Hot Press ‘Hot For 2020’ Albums List and Album of The Week as recommended by Marty Whelan on RTÉ Lyric FM.

‘Never Say Goodbye’ features 10 original tracks, including two co-writes with Dire Straits guitarist Hal Lindes. “With ‘Never Say Goodbye’ Luan Parle has delivered her finest collection of songs to date.” (Colm O’Hare, Hotpress). The album has received a 4 Star review from Folk & Tumble, an 8 out of 10 review by Hot Press.

With over 300 radio airplays, the first single released from the album, ‘My Something Beautiful’, hit the No.2 spot on the iTunes charts on its debut on 17th January.

“With a voice pure and true, Luan Parle sings from the heart but aims for the gut. From lovelorn country ballads to gothic Americana to hard-hitting social commentary, with this album Luan’s songwriting has matured to the point where she can rightfully claim to be the Emmylou of the Emerald Isle.” Nick Kelly – Music Editor, broadsheet.ie.

“The result is her best record yet. Highlights include Running In Circles, a co-write with ex Dire Straits guitarist Hal Lindes that evokes Stevie Nicks” – Steve Cummins – Sunday Times

‘Change Your Mind’, a new single by Luan Parle will be released this Friday 10th April 2020. The video can be viewed on Luan’s YouTube channel.

In keeping with government guidelines, Luan’s ‘Never Say Goodbye’ Tour has been postponed. She performs free live concerts from her living room, which broadcast on Facebook every Friday at 8pm GMT.