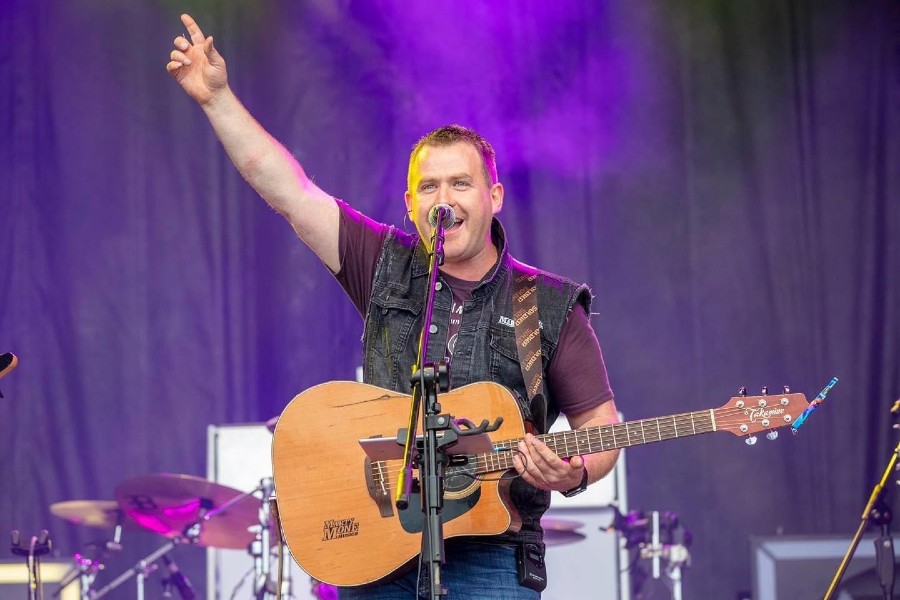 Following from the success of his latest release ‘The Day The World Shut Down’ Marty Mone has went one step further and is set to release his first official remix of his latest hit.

It has been an incredible bittersweet year for this renowned singer songwriter, gigs may have been cancelled but Marty did not take his foot of the gas.

About to release his 6th  single this year, its plain to be seen that Marty has been using the time of the road wisely. Marty who is famous for recording, mixing and mastering all his own recordings decided to step away from Country Music for a change and record a Dance Remix which is set to be widely received by his fans across the world.