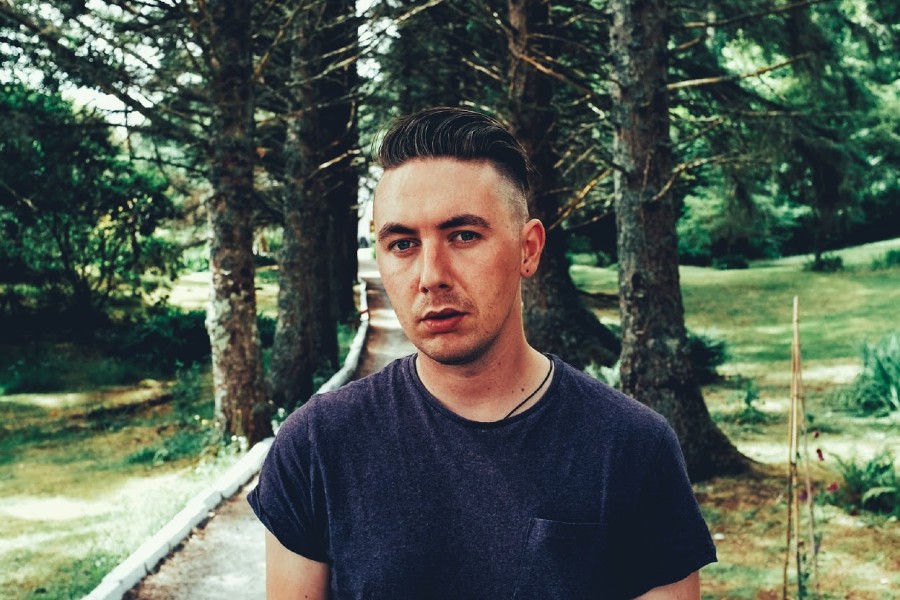 Galway musician Me Auld Flower today releases the single ‘Get Out Of California’ with an accompanying video. It coincides with a limited edition CD release of his highly-regarded album ‘The Vaults Of Consciousness’, available through Bandcamp.

Me Auld Flower wrote the song after coming home to Ireland from the US, having lived there on and off for a number of years.

“The time I spent in California was really chaotic and that is mirrored in the song and video, but the title is more of a comment on my personal relationships at the time rather than a comment on the place,” he says.

“I sometimes found the really big cities would wear on me but the outdoors are staggeringly beautiful and vast, and some of the wilderness I found there in the deserts, forests, and mountains, changed me forever.“

The song is one of 9 original folk songs on ‘The Vaults Of Consciousness’, a collection of dreamlike arrangements, poignant storytelling, and enduring melodies.