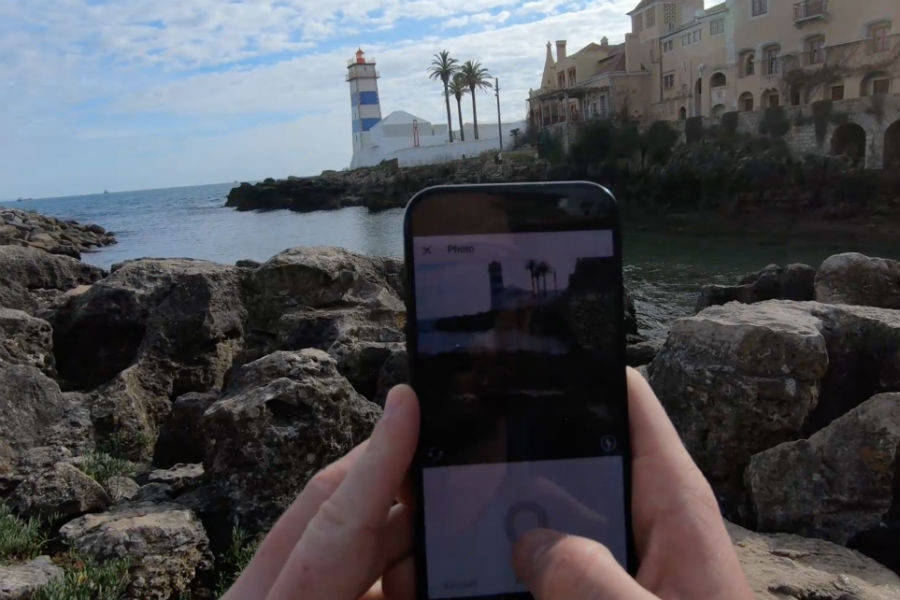 After 2 of the biggest hits from the past 2 summers, ‘Takin Over France’ and ‘There’s Only One Conor McGregor’, Mick Konstantin brings his first ever live performance to Whelan’s on April 29th, 2018. In the space of two years, Mick Konstantin has built up a huge following, after two mega-viral hits. Now he releases his new track ‘The Insta Generation’.

Konstantin began his musical career a few years ago, busking on Grafton Street, learning his trade the same way so many before him had done. He first shot to fame with ‘The Ballad of Copper Face Jacks’, a song about the infamous Irish Nightclub that went viral around the country.

A year later, ‘Takin’ Over France’ was written, a tune for the Irish Football team and their fans in the Euros in France. When this was recorded live in Bordeaux by Pundit Arena and posted on Facebook, it had built up over 3 million hits in the space of a few hours. By the next day, the song had become viral all over Europe. He went on to record it back in Ireland a few days later, with it reaching Number 1 in the Irish iTunes charts that very day, and got flown back for the Ireland and France game a week later.

The following summer, no one would have guessed what was about to be in store for Mick. Topping the previous summer’s tune would be serious going, but that he did. On the 2nd week in August he released ‘There’s Only One Conor McGregor’.  A song which would go on to have international acclaim, written about the biggest boxing fight of all time. Conor McGregor vs Floyd Mayweather.

Millions and millions of hits followed worldwide. As did interviews with the likes of Sports Illustrated, stations in Australia, South Africa, UAE and all over the US. Again, the song reached No. 1 in Ireland for weeks, but also made the top 20 in the UK, many European countries, and Australian Charts. But by far the most exciting part of the experience was when McGregor himself heard the song, and loved it so much that he flew Konstantin over to Vegas, put him up in the same hotel as his family, and gave him 2 tickets to the fight itself. Incredible!!

Since this experience, Mick has been hard at work, writing and planning for a musical career. And finally, the time has come, for him to set about being a full-time musician. With two releases this month, which have been greatly received, this is the next chapter in his story. The very first gig of many. So don’t miss out! Whelans, 29th April 2018, here we come!!