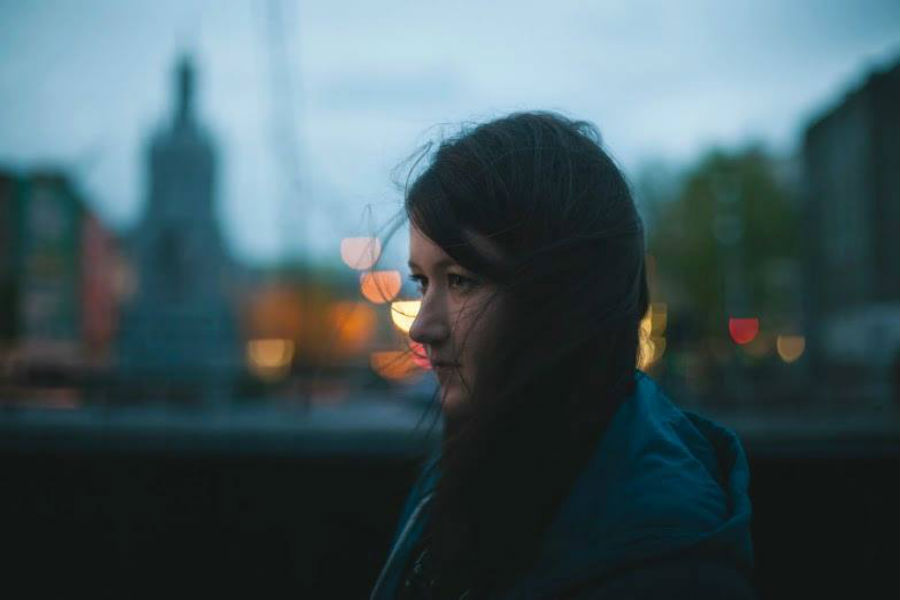 Míde Houlihan is a West Cork bred, Cork City based singer songwriter, who has been winning the hearts of audiences around Ireland since her debut album, ‘Coloured In’, was released in 2015.

Being recognised by many in the media as ‘one to watch’, based on her beautiful, honest brand of songwriting, paired with an unmistakable voice and refreshingly original arrangements, Míde has graced many a stage, nationwide, over the last few years, always writing along the way. The culmination of this work is the release of her follow up EP, ‘Shifting Gears’.

The four track EP, which will be released on new Cork City based label, Unemployable Records, will be officially launched in a sold out Coughlan’s, Cork City on Fri 15th February, where Míde will play with her full band. The show then moves on to Whelan’s, Dublin, (Wed 20th), followed by a hometown show in the beautiful surroundings of DeBarra’s Folk Club, Clonakilty, West Cork (Sun 24th). Míde will also be playing a couple of in-store performances in Golden Discs, Cork, and Tower Records, Dublin.

Being Mide’s highly anticipated second release, a lot of buzz is building around ‘Shifting Gears’, as well as Mide’s upcoming live dates. A huge year lies ahead for the West Cork lady, and it all starts here!