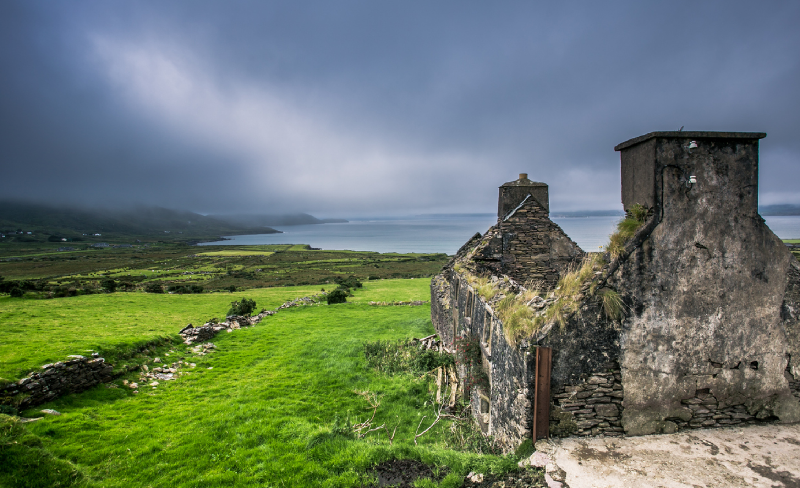 The Minister for Culture, Heritage and the Gaeltacht, Josepha Madigan T.D. is today, Sunday, officiating at the National Famine Commemoration in Dublin.

Today’s formal State ceremony will be held in St. Stephen’s Green, following the deferral until 2021 of the ceremony which was to have been held in Buncrana, Co. Donegal this month. As with the recent Easter and Arbour Hill Commemorations, the ceremony will be conducted in line with current health and safety guidelines and will not be open to the public. The ceremony will be available to view live nationally and internationally on RTÉ News Now, on www.rte.ie and on the RTÉ Player.

The ceremony will include military honours and a wreath laying ceremony in remembrance of all those who suffered or perished during the Famine. Wreaths will be laid by Minister Madigan on behalf of the Irish People and by the Dean of the Diplomatic Corps on behalf of the Diplomatic Community. Aimee Banks will sing Brendan Graham’s Crucán na bPáiste and the National Anthem will be performed by an Army Piper.

The Minister will also unveil a Plaque marking the first Annual Famine Commemoration held in the Custom House in 2008. This will be installed in the grounds of the Custom House later in the year.

Speaking today, Minister Madigan said: “In her poem Quarantine, the late Eavan Boland movingly evoked the efforts of a loving husband to support his wife with the last of his strength, when she said:

“She was sick with famine fever and could not keep up.

He lifted her and put her on his back.”

The heroes of the Famine that we honour today also sought to lift and carry those who fell or could not keep up. That same spirit of caring and self sacrifice that is embedded in the caring professions, is being seen again today as our health workers embrace the challenge of caring for those affected by Covid-19. We honour and respect these modern-day heroes and value their courage. Perhaps we can best show our appreciation for their work, and the efforts of their forebears during the Great Famine, by adhering to those small acts of heroism we are called upon to perform in the response to the Covid-19 pandemic, and to come though these testing times, just as our ancestors once did.”